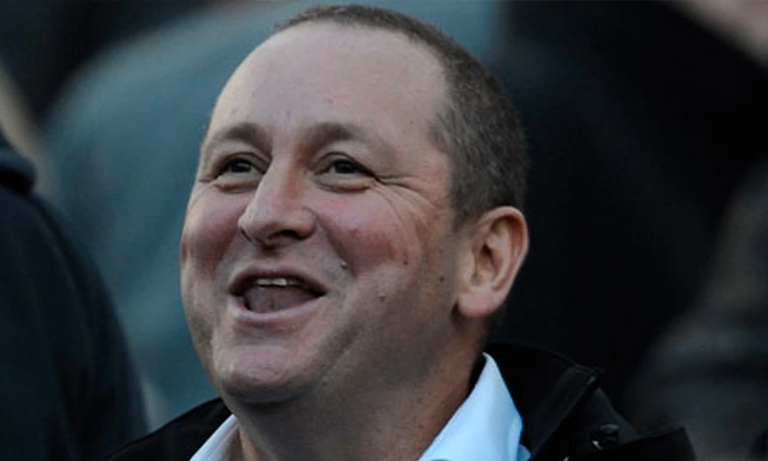 The founder of retail giant Sports Direct has said that he will personally oversee a review of the working standards for the company’s staff after a journalistic investigation revealed strict conditions and low wages.

Just six days before Christmas the founder of the UK’s largest sports retailer, Sports Direct, stated that he will have personal oversight of a review of staff pay and conditions. Mike Ashley founded the retail giant in 1982 and has led the group from strength to strength ever since.

The news came just over a week after a Guardian investigation revealed that staff members are effectively paid below minimum wage and are the subject of strict search and surveillance techniques.

The latest response from the company is that, “Sports Direct always seeks to improve and do things better, listens to criticism and acts where appropriate. With that in mind, as noted above, the board has agreed that Mike Ashley shall personally oversee a review of all agency worker terms and conditions to ensure the company does not just meet its legal obligations, but also provides a good environment for the entire workforce. We expect him to start that work in the New Year.”

This announcement has been greeted less than enthusiastically by Chuka Umunna MP, the Shadow Business Secretary who claims that “This Sports Direct review is overdue but has the whiff of a pupil marking its own homework. Sports Direct should get an independent third party to do their review into workers’ rights – the company has a lot to learn.”

The firm has also rejected much of the criticism including claims that tannoy systems in warehouses are used to ‘name and shame’ or ‘harangue’ staff. It says that they are simply used to redeploy staff to locations and activities where they are most needed.

The company also claims that staff are not penalised for being ill and that they are allowed time to look after sick children in line with industry practice. This is despite claims from the head teacher of a school in Derbyshire that Sports Direct staff have sent their children to school ill because they are too scared to miss work.

The company has also come under fire for its strict search procedures designed to ensure that staff are not wearing one of the 802 brands that are stocked by the company. Sports Direct has defended this and the zero hours contract which it claims leads to permanent contracts for many members of staff. It also states that four out of five of its casual workforce received a performance bonus in November.