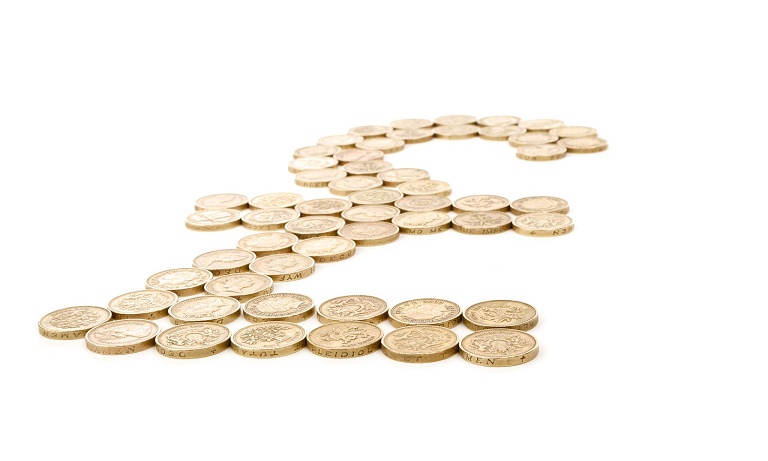 More than 70% of workers have said they will feel more positive for themselves and their families as a result of the introduction of the new National Living Wage, announced by the Chancellor at the Summer Budget.

The findings are part of a new government survey which also shows that 59% of respondents will feel more motivated at work as a result of the increase in their pay packets.

Over a million workers in the UK aged 25 and over are set to directly benefit from the increase, which sees the current minimum rate of £6.70 increase by 50p. Many will see their pay packets rise by up to £900 a year. This will be the largest annual increase in a minimum wage rate across any G7 country since 2009 in cash and real terms.

The survey results coincide with the launch of a new advertising campaign based around real people talking about the positive effect the new National Living Wage will have on their lives.

The advert, due to launch on Monday 18 January 2016, will feature a range of workers from across the UK set to benefit from the National Living Wage as it increases over the next 4 years.

“The new National Living Wage is an essential part of building the higher wage, lower welfare, lower tax society that Britain needs and it’s great to see that over a million people will see their living standards boosted when this comes into force on 1st April.

“Britain deserves a pay rise and this one-nation government is making sure it gets one, helping more people have the security of a higher wage to provide for themselves and their families.”

“The government believes that Britain deserves a pay rise and our new National Living Wage will give a direct boost to over a million people. We are building a more productive Britain and giving families the security of well-paid work.

“This is a step up for working people, so it is important workers know their rights and that employers pay the new £7.20 from April 1 this year.”

Rena Matthew, who appeared in the TV advert, earns £7 per hour as a social services family contact officer in West London. The mother of 2 welcomed the income boost:

“I think it’s a great idea. There are a lot of people who are struggling to meet financial needs. To have this extra support and get a good wage is really important to them.

“The National Living Wage will give people a little more confidence and motivation to work.”

School cleaner Michelle Curley, of Erdington, in Birmingham, earns £6.70 per hour. The 37-year-old, who also appeared in the TV advert, said:

“It will really help me a lot, especially with the shopping bill. Fifty pence may not seem a lot, but it will make a difference.”

The campaign will highlight the new wage and tell people to find out more by visiting the website: livingwage.gov.uk.

The move will support hard working families across the country. They will also benefit from an increase in the personal allowance, taking the lowest paid out of tax, while free childcare will increase to 30 hours, helping household budgets stretch further.

Many UK companies have already pledged to pay at or above the new rate, including Morrisons, Lidl, National Express and Ikea.

The government is continuing to raise awareness to businesses to make sure they are ready to pay the new wage on 1 April 2016. As part of this, it has published a four-step guide for businesses on the living wage website, asking firms to:

HMRC will have responsibility for enforcing the new National Living Wage in addition to the National Minimum Wage from April 2016 and will take firm action where an employer fails to pay the correct wage.