Counties where you are least likely to get minimum wage: are you living in one? 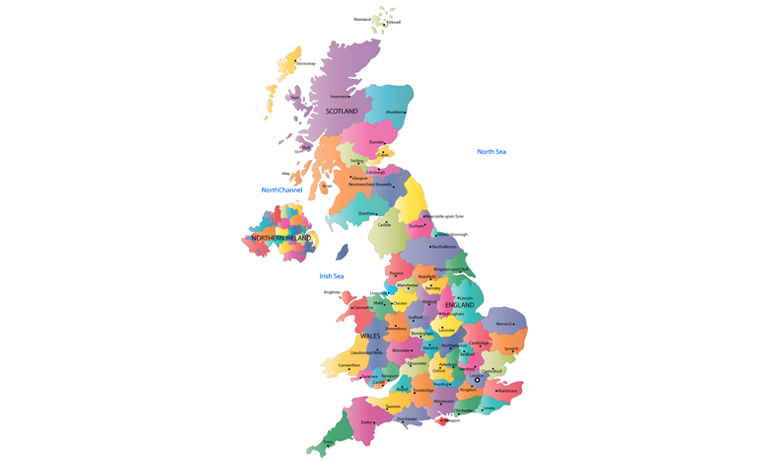 The wage increase is predicted to affect 23 per cent of the labour force or some 3.2 million employees

It is all very well for George Osborne to enforce the national minimum wage of £7.20 an hour for those aged 25 and over but it seems that its implementation is fiction in some locations.

The fact is that some regions in the UK are not going to be able to pay their employees at this level. It’s not that they don’t want to but they cannot afford to because they are in the lower paying regions of the country. It is going to be tough for many employers. So what is the reality?

According to a report published by the Resolution Foundation think tank, Birmingham, Nottingham and Sheffield will not meet the obligation because they are lower wage cities. Eleven cities, including Bristol, Leeds and 22 smaller cities were surveyed to gauge the impact and consequences of the new pay laws. The report emphasises that the policy is ambitious and will be hard to implement.

In higher paying regions such as London, the increase to the wage bill is anticipated to be 0.3 per cent but in lower-wage Birmingham it is estimated to be 0.8 per cent.

Recruitment headaches will ensure. Career progression will suffer because more people will be paid the legal minimum which means that there are too many staff on the same wage to push through the career ladder.

It will be more competitive for staff to rise through the ranks. The wage increase will also mean that staff numbers will be reduced as businesses recoup the cost of a salary rise. So, will we see a wave of redundancies and higher unemployment? The Office for Budget Responsibility has predicted that some 60,000 workers will be out of work as a result of the enforcement.

This is not just grim news for the recruitment industry but for the nation as a whole. The minimum wage increase means that the cost of goods and services will rise in order that firms can pay staff salaries. Is this something that the Government will fix too?

So what is the solution? Adam Corlett, an economic analyst at the Resolution Foundation and author of the report, advises that politicians need to work with employers to ensure success. However, in the meantime, it is going to be tough for employers.