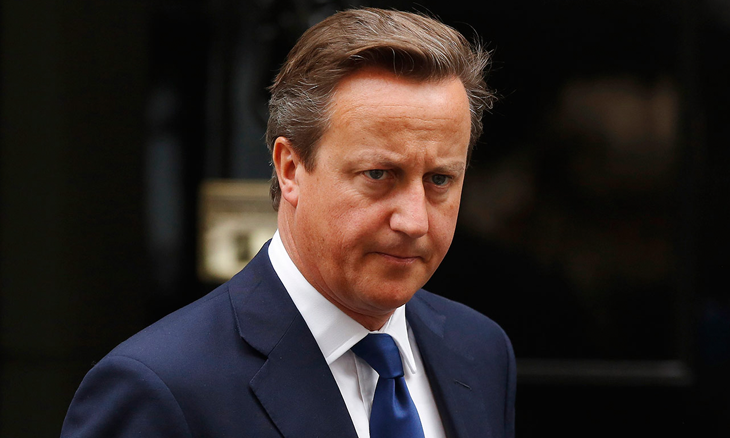 Cameron said that around 25,000 pupils about to begin GCSEs were at risk of failing to achieve their potential or dropping out altogether

Prime Minister David Cameron has committed £70 million to a new teenage mentoring scheme. He has said that he wants to target a “new generation of high-flying mentors” from the country’s top businesses, charities and public sector employers. The objective is to pass on their experiences to youngsters at risk of dropping out of school.

CapGemini UK’s chairwoman Christine Hodgson and the Careers and Enterprise Company – which was first put in place under the coalition government and works with schools and careers organisations across the UK – will lead the campaign.

Hodgson said that she hopes the effort will highlight more opportunities for people to get involved in helping young people who are in danger of becoming disengaged.

The importance of a mentor

Cameron talked about the way in which many people can look back at their younger selves and point to someone, for example, a parent, teacher, sports coach or boss, who helped them to find their passion.

He also said that for youngsters who don’t have someone in their life who really believes in them and who sees their potential and helps to bring it to the fore, their talents will always be hidden.

Part of a broader strategy

Cameron’s announcement regarding this mentoring scheme is part of a broader Government strategy that aims to combat poverty and improve people’s life chances. He used his keynote speech as an opportunity to promise action to tackle drug addiction and mental health problems.

He also signalled plans to demolish certain housing estates which have become rife with crime.

Mr Cameron set out his reform agenda ahead of the publication of a “life chances strategy” in the spring. His view of a life-cycle approach is one that takes people from their earliest years, through their school years and into adolescence and onto adult life. He stressed that if you take the right action in each of these four stages of people’s lives, a significant impact can be made on poverty and disadvantage in the UK.

He also said that the Government intends to bring forward a help-to-save scheme to assist those on low incomes to save for the future. Details of the scheme will be announced in George Osbourne’s next budget.