Is technology ruining your productivity at work? These findings will surprise you 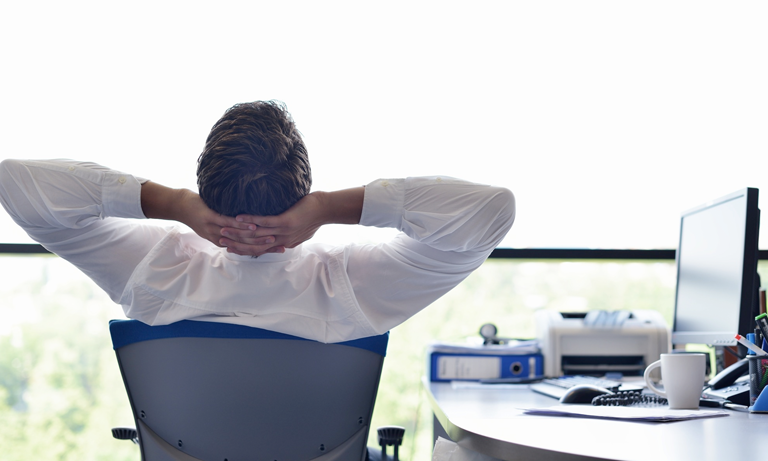 A recent study by international technology manufacturer Barco found that as many as 90 per cent of office workers experience elevated levels of stress in response to troublesome or faulty technology during meetings. This form of stress can affect the entire company, resulting in diminished productivity, loss of sales and even missed promotions.

The study measured the heart rates of participants first at rest and then when they were forced to deal with technological malfunctions during a meeting. The results were surprisingly stark, with heart rates increasing to up to 179 beats per minute (bpm) compared with resting rates of 60 to 100bpm, clearly indicating high levels of stress. The most frequent technological hitches came from projectors, screens and the sharing of content between computers.

Besides the negative effects on health as a result of stress, another casualty of meeting room technology failures is productivity. Two-thirds of employees who have been forced to put work on hold to resolve technological problems in meeting rooms have to do so regularly. This suggests that those who step in to solve technological issues become the ‘go-to’ person in the event of future problems, which presents significant negative implications for individual employees and the wider business alike.

Notable amounts of time are wasted as a result of meeting-related technology issues. A survey as part of Barco’s research discovered that just over 65 per cent of employees reported attempting to resolve the problem themselves; 50 per cent go on to call the IT department; 29 per cent are prepared to ditch the problematic technology and go to ‘plan B’; and 15 per cent of respondents have postponed meetings altogether.

Nearly 25 per cent of office workers report having missed important deadlines, while 13 per cent have missed personal opportunities, including promotions, as a result of technological issues in meeting rooms. In a particularly worrying turn, a not-inconsiderable proportion – 12 per cent – of employees claimed that tech problems even led to the company losing business.

The problem is so prevalent that almost 90 per cent of employees actually plan for tech issues in advance. Half the office worker respondents produce paper handouts just in case, while 47 per cent anticipate problems by liaising with the tech department beforehand. Just over 40 per cent even test the technology in question ahead of time.

Given the high levels of stress and the potentially damaging knock-on effects to the reputations of both employees and the company at large, it is not surprising that almost 75 per cent of respondents agree with the statement that technology used in meetings should be a higher priority for businesses.