Looking for an IT-related apprenticeship? British intelligence agencies want to hear from you 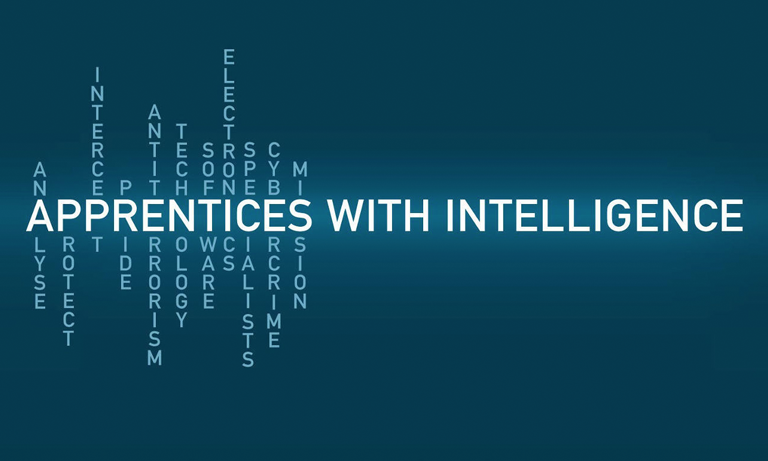 One of the most difficult decisions for school leavers is what to do next – while university is the obvious choice for some, there are many others for whom this would not be the right path. For school leavers who are technology minded and see themselves working in an IT-related career, there is now the opportunity to do an apprenticeship with the British intelligence agencies.

What is an apprenticeship?

An apprenticeship is a great way to obtain skills and qualifications at the same time. It usually comprises a combination of on-the-job training and working towards a recognised qualification, usually on a day release basis, whereby one day a week is spent in the classroom rather than working.

Working as an apprentice in the intelligence services

The apprenticeships offered by the various branches of the intelligence services (MI5, MI6, GCHQ) offer apprentices with a knowledge of and interest in IT and software the chance to gain practical experience working on issues affecting national security, whilst at the same time working towards a qualification. There is also the possibility that being on the apprentice scheme could lead to a job at the end of the apprenticeship.

The schemes offered by British intelligence agencies include a technical apprenticeship based in Greater Manchester. This takes three years and leads to a BSc honours degree; it also provides the chance to work on some of the most high-spec electronic equipment in the world.

Alternatively, there is a higher apprenticeship in IT, software, internet and telecoms based in Cheltenham. This leads to a foundation degree and offers the chance to complete work placements at intelligence service branches, including the National Crime Agency, MI5 and GCHQ.

If you are not totally sure what you want to do for a career, going to university is probably a better option, as you can choose a degree in something you are interested in and then take the time while you are studying to decide what you want to do. If you have more of an idea and like the idea of earning money at the same time as obtaining a qualification and work experience, you are probably better suited to an apprenticeship.

Intelligence service apprenticeships can also offer other soft skills, such as teamwork and leadership; however, these apprenticeships are restricted in terms of location. Going to university could offer more choice in this regard.

For technology-minded students who are leaving school in 2017, an intelligence agency apprenticeship is definitely a route to consider. 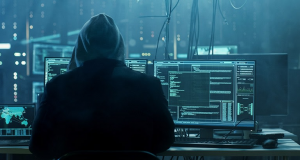 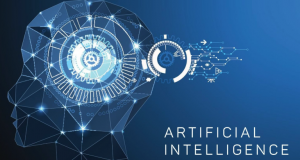