Mr Blue, a food inspector was sacked after “liking” a Facebook comment about his boss being attacked with a chair. 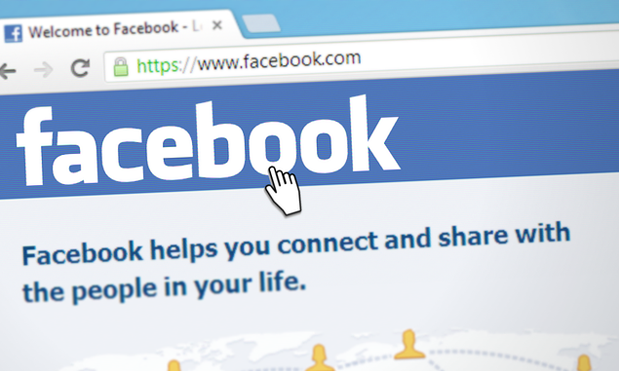 In a recent case, Mr Blue, a food inspector was sacked after “liking” a Facebook comment about his boss being attacked with a chair (http://www.mirror.co.uk/news/uk-news/food-inspector-unfairly-sacked-liking-4316358). An Employment Tribunal found that Mr Blue had been unfairly dismissed and he was awarded £32,000 in compensation.

Social networking sites such as Twitter, Facebook and LinkedIn have led to a growing body of case law on employees being disciplined for what they say and do online, both in and outside the workplace.

When is an Employer Entitled to Dismiss an Employee for Online Activities?

In some circumstances it may be appropriate for an employer to take disciplinary action against an employee as a result of their actions on social networking sites, as in the examples below:

In 2009, seven NHS hospital staff faced disciplinary action for posting photographs of themselves on Facebook playing “the lying down game” at work; photographs were taken on resuscitation trolleys and ward floors (http://bit.ly/1nEiW6B). In 2008 13 flight attendants at Virgin Atlantic were sacked for posting disparaging comments about its passengers on Facebook (http://ind.pn/1rzN7Kr).

As a general rule, an employer should treat misconduct arising from the misuse of social media in the same way as any other form of misconduct. This means that the fairness of any subsequent dismissal would be determined in accordance with Section 98(4) of the Employment Rights Act 1996. An Employment Tribunal must ask itself whether the employer acted reasonably in treating the reason given for the employee’s dismissal as sufficient, and the question of fairness must be determined “in accordance with equity and the substantial merits of the case”. Any dismissal that falls outside the range of responses of a reasonable employer will be unfair.

ACAS advises employers to adopt a common sense approach when faced with this type of misconduct. It suggests that the employer should carefully consider the likely impact of the employee’s conduct on its business before taking any disciplinary action. A heavy handed approach is unlikely to find favour with a Tribunal where the employee merely “let off steam” by posting an inoffensive comment on Facebook after a difficult day at work but does not mention the employer and was only read by a handful of people. In determining whether dismissal is a legitimate course of action, and judged to be fair by an Employment Tribunal, the following factors are likely to be of particular relevance:

• The nature of the employee’s job;

• The employee’s seniority within the company;

• The seriousness of the alleged misconduct;

• The nature of the employer’s organisation;

• The disclosure of any confidential information;

• The risk of reputational damage to the employer;

• The likely impact on the employee’s job; and

• Any mitigating factors such as the employee’s service record.

Overall, employers are entitled to take action where an employee has inappropriately used social media. However, employers should be careful not to have a “knee jerk” reaction to comments or posts on social media; simply because an employee posts something in relation to their job does not mean that the act will justify dismissal. Employers must ensure that the dismissal falls within the range of reasonable responses.