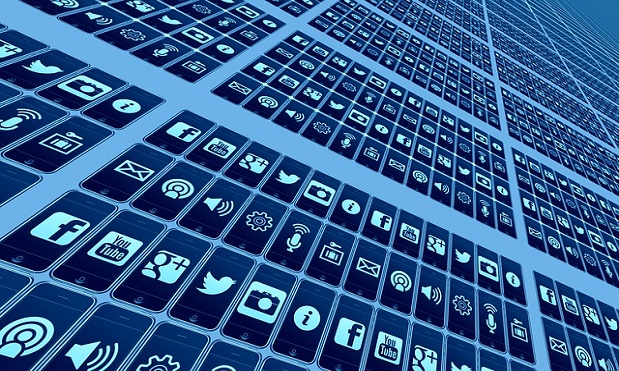 With 74% of companies successfully hiring a candidate via Social Media, and 54% of companies using Twitter as a recruitment tool, it’s becoming more important to make sure that your jobs reach the Twitter masses. Using specific hashtags is a great way to reach more than just your followers.

For anybody that’s not aware, hashtags are a combination of words or phrases (no spaces) preceded by a # symbol. It makes it easier for users to search tweets for specific subjects. If the word ‘job’ within Twitter then every tweet that contains #job would be shown, starting with the most recent.

Hashtags can be used as a way to group and identify participants in conversations and chats and to tag tweets with a specific subject.

How Hashtags Can Be Useful

If you want your tweets to be accessible to more than just your followers, hashtags are a great way of opening up the content to the rest of Twitter. Anybody can search for a term and find your tweets – even if they are not following you. This way you can increase the visibility of your job postings, or company, to job seekers who can then start to follow you. You also open up the possibility of being retweeted, and again increasing the visibility of your retweet.

There are a number of ways to use hashtags for recruitment. There are a few guidelines that should be considered and followed:

Use Location based hashtags: Use the location as a hashtag. It’s becoming increasing popular for most locations to have an account which retweets tweets that contain that location. You can reach a broader base in the location of the job if you include it as a hashtag.

Stick to the same hashtags: Whilst it’s good to experiment with hashtags to see what works and what doesn’t, try to stick to a similar hashtag pattern. Make it easier for all jobseekers to see all your jobs in an industry/sector in one search. This way you can increase the visibility of your jobs.

Having twitter hours for advice can be a good way to reach a broader base and increase your influence. Make a hashtag so you can group conversation and make it easier for all participants in the chat to follow.