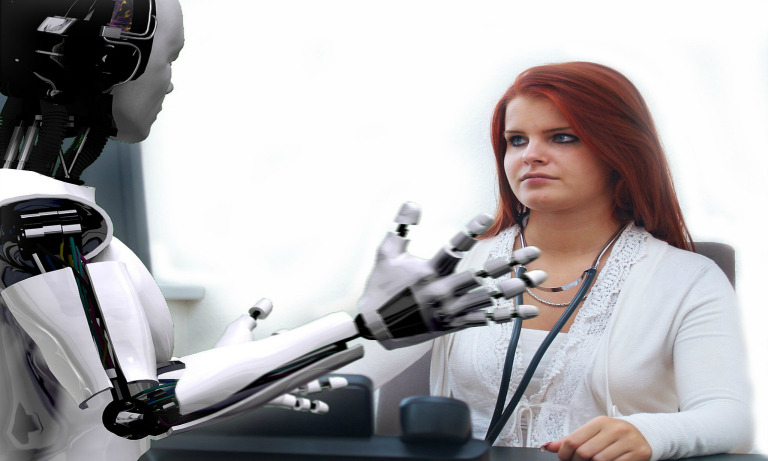 It is also expected that the automation of roles will impact society, the economy and the labour market

According to the ONS (Office for National Statistics), approximately 1.5 million people within England are at an increased risk of being replaced in their job due to advances in automation.

The study claims that 70 per cent of the jobs which are at high risk of being lost are currently filled by women. The young and part-timers are the next groups which are most at risk.

In 2017, the ONS studied the roles of 20 million people, and discovered that 7.4 per cent of their jobs would be at high risk of replacement. The organisation then developed a robot whose purpose was to discover the risk of job loss for particular roles.

The Office for National Statistics officially defines automation as jobs and assignments which are currently completed by employees being replaced by technology. This technology could include algorithms, computer programs or even bots.

The three occupations which have the highest likelihood of automation are elementary sales roles, shelf fillers and waitresses and waiters, all of which are routine or low-skilled. Jobs which are at the lowest risk of automation include senior professionals within education, higher education teachers and medical practitioners.

The ONS explained that the study does not reflect that robots are simply taking over, but rather that repetitive and routine tasks could be conducted more quickly and efficiently by a machine which is designed for a specific function or an algorithm which is created by a human.

It is also expected that the automation of roles will impact society, the economy and the labour market. However, the Office for National Statistics also explained that there are less jobs now at risk of automation compared to 2011, where the figure was at 8.1 per cent, compared to 7.4 per cent today. However, the proportion of jobs which are at medium and low risk of automation has increased. This suggests, the statistics authority claims, that the labour market could be changing, with people choosing jobs which require less routine skills and more complexity.

The organisation has gone on to explain that the exact reasons behind the decrease in the number of roles at higher risk of automation are not clear. However, it could potentially be due to automation having taken the place of some jobs already. For example, within supermarkets, self-serve checkouts are now commonplace, which reduces the requirement for as many workers at checkouts.

One of the most alarming factors in automation is the pace at which the largest corporations are introducing changes. For example, Amazon introduced over 50,000 new bots into its organisation in 2017, which was an increase of 100 per cent from 2016. In fact, estimates suggest that 20 per cent of Amazon’s workforce already consists of robots.

It is the repetitive and routine tasks which are more efficiently and effectively completed by machine, such as filling boxes or adding up columns of numbers.

The message from this analysis would suggest that the better educated and more trained a worker is, the less chance they have of losing their job. The longer a career takes to build, with promotion, qualifications and experience, the less likely it is that this job will be taken over by automation. 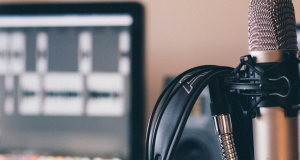 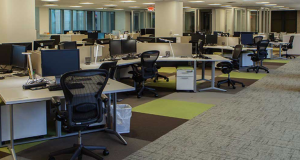