How tech will create high-paying jobs

Technology and automation, have long been associated with the ‘replacing’ of humans in the workforce 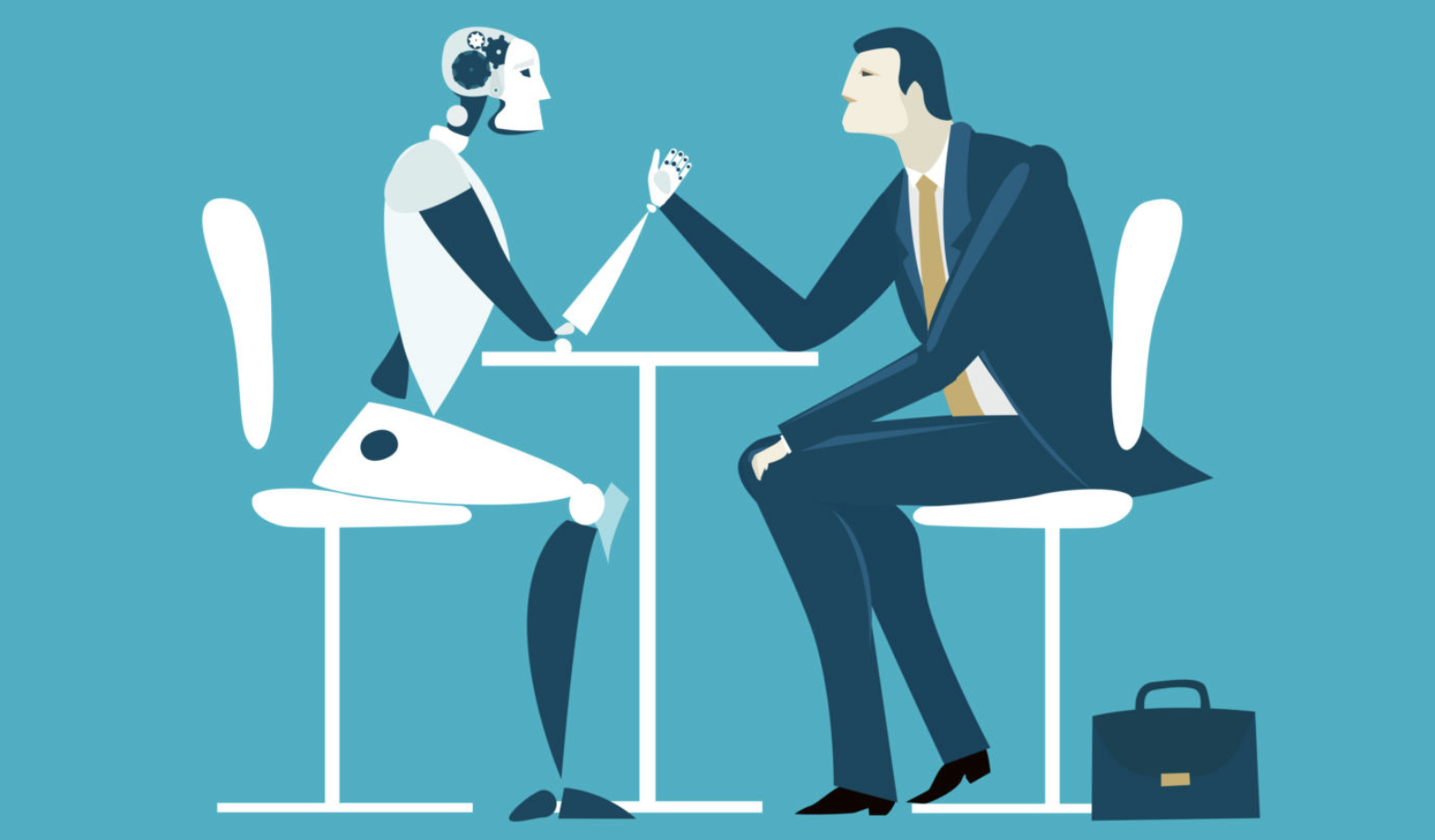 Gartner predicts AI will create 2.3 million jobs by 2020 - a net gain of half a million jobs

There is now also much more acknowledgement that humans and machines can, and will need to, work together – including the rise of the collaborative robot (Cobot).

And whilst many of the more mundane and repetitive tasks can be assigned to machines, that means more emphasis on the more complex jobs that only humans can do. Demand for these jobs will likely increase, and pay should, in theory at least, also go up. The proportion of occupations that can be fully automated using current technology is actually less than 5%.

One of the top priorities for governments across the globe should be the creation of high-paying jobs, and technology can play a key role in this. Technological advances and innovation need to be directed toward boosting demand for workers. And governments may also need to step in to ensure that the right kind of jobs emerge. Additionally, they need to help move the private sector away from its current obsession with automation. Tax policy can be used to encourage companies to hire humans rather than simply deploy machines.

Technology must be used to enhance productivity and free up resources. Human employees can then concentrate on roles that need human interactions such as sales, recruitment and other added-value activities.

Technology is creating new jobs in all industries, including IT development roles, app creation roles, hardware manufacturing roles and IT systems management roles. In emergent areas such as autonomous vehicles, crowd-sourcing and the sharing economy, technology is also creating a variety of roles that didn’t exist five to ten years ago.

The growing importance of big data will also create a significant need for data analysts and statisticians. These will be well-paid roles, as they will involve interpreting the data that machines gather and crunch. By 2030, there is expected to be a shortfall of a quarter of a million data scientists in the US alone.

Digital technology can also help new forms of entrepreneurial activity emerge. As a result, these entrepreneurs can benefit from higher income-generating opportunities.

Digital online talent platforms (powered by AI) can reduce hiring timeframes and decrease the time jobseekers spend searching between jobs – thus also reducing unemployment. By aggregating huge amounts of data, these platforms are also able to help make sure the most suitable candidates are placed in the right jobs.