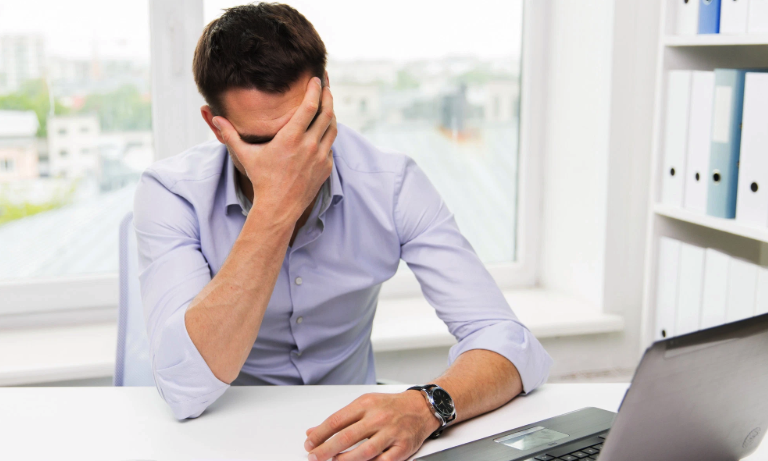 Almost one in five UK workers (19%) claim their outdated office technology has led to security risks, according to new research.

In a survey of 2,000 UK workers, conducted by the UK’s largest independent tech retailer Ebuyer, almost a quarter (23%) of workers say they have only ever had one work laptop/desktop computer, and their outdated technology is making them less productive (32%) and has presented security risks (19%).

Worryingly, almost a third (29%) of scientists admit using outdated technology has led to security risks and to them being unable to connect to a client’s technology in a meeting (29%).

In addition, over half (54%) of designers are less productive due to outdated technology and 37% of electricians say they have had competition from other businesses using more modern technology.The top five issues workers have experienced with outdated technology overall were:

Employees also admitted to having to put their hands in their own pockets when it comes to workplace technology, with over half (54%) claiming they have bought something themselves to make their work computer more useable.

Almost a quarter (23%) say they have bought their own mouse, 19% have bought a keyboard and 23% have bought a personal laptop bag. However, it is not just outdated technology that can lead to security risks, with many computers potentially at risk due to the impending end of life for Windows 7 in January 2020.

When asked about the update over half of workers (57%) said their company hadn’t made them aware of the upcoming end of life for Windows 7. Almost one in five (18%) incorrectly think that their operating system will automatically upgrade from Windows 7 to Windows 10 when a new license will actually need to be purchased.

“It’s clear from our study that a large proportion of office workers are using slow and outdated technology, affecting not only productivitybut also presenting a lack of ability to work remotely and worst of all, on occasion, causing security risks.

“Although upgrading your office equipment may seem like a daunting and expensive task, the drop in productivity levels during working hours and potential security risks means it is definitely a worthwhile investment.

“With the impending end of life for Windows 7, employers will need to start preparing for this update and upgrade office technology where needed.”