Is an apprenticeship the best way to start your career?

Through an apprenticeship, you can start the job immediately 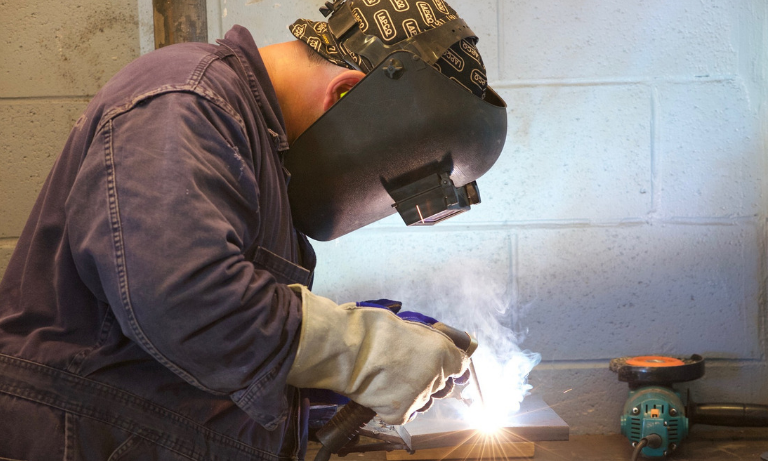 Newsdesk What's Hot, Monday 11 January 2021 Comments Off on Is an apprenticeship the best way to start your career?(0) 214 Views

If you’re looking to journey into the wide and wonderful world of work, then you might have considered several different routes. You might have considered a range of colleges and universities, where you’ll be able to pick up the skills and knowledge that’ll equip you for a career in your chosen field. Another option comes in the form of an apprenticeship.

Through an apprenticeship, you can start the job immediately, learning as you go from a qualified mentor. You’ll pick up experience quickly and form an understanding of whether you actually enjoy the work that you’ve set out to do.

What is an apprenticeship?

Let’s run through a definition. An apprentice, according to government guidance, is anyone who’s over 16 who combines work with studying in order to progress in a specific job. They’re entitled to a minimum wage (albeit one that’s lower than the one for qualified employees), and they’ll need to work with experienced staff, learning job-specific skills.

Apprentices are also entitled to spend a portion of their working hours in study. Normally, this means 20% of normal working hours, or a single day out of a working week, which you might spend in college.

What do actual professionals say?

You might think of an apprenticeship as something that’s suited to vocational, practical professions, rather than white-collar, academic ones. Blacksmiths and mechanics have apprentices; scientists and lawyers have assistants.

The National Accident Helpline’s Learning and Development Manager, Samantha Warner, dispelled this view during a Twitter Q&A in support of National Apprenticeship Week. Alongside the company’s HR Business Partner, Danny Kavanagh, she said: “Offering apprenticeships has been great for us, as it’s inspired our apprentices to learn new skills, and some have been promoted during the course of their studies. People taking on an apprenticeship are making a commitment to learn and it shows ambition, which we welcome in our team.”

Why consider an apprenticeship

The apprenticeship appeals for a few different reasons.

You’re not committing to a single workplace, either; your CV will be strengthened, and you’ll be put in touch with industry contacts who’ll be provide you with a basis for a future career.

At the end of your apprenticeship, you’ll emerge with one of three kinds of vocational qualifications. Intermediate, advanced, and higher apprenticeships come in the form of NVQs, and they’re recognised across the country.