Some of the biggest workers’ compensation payouts

All of these claimants suffered in a way that is far too awful to be nullified by money. 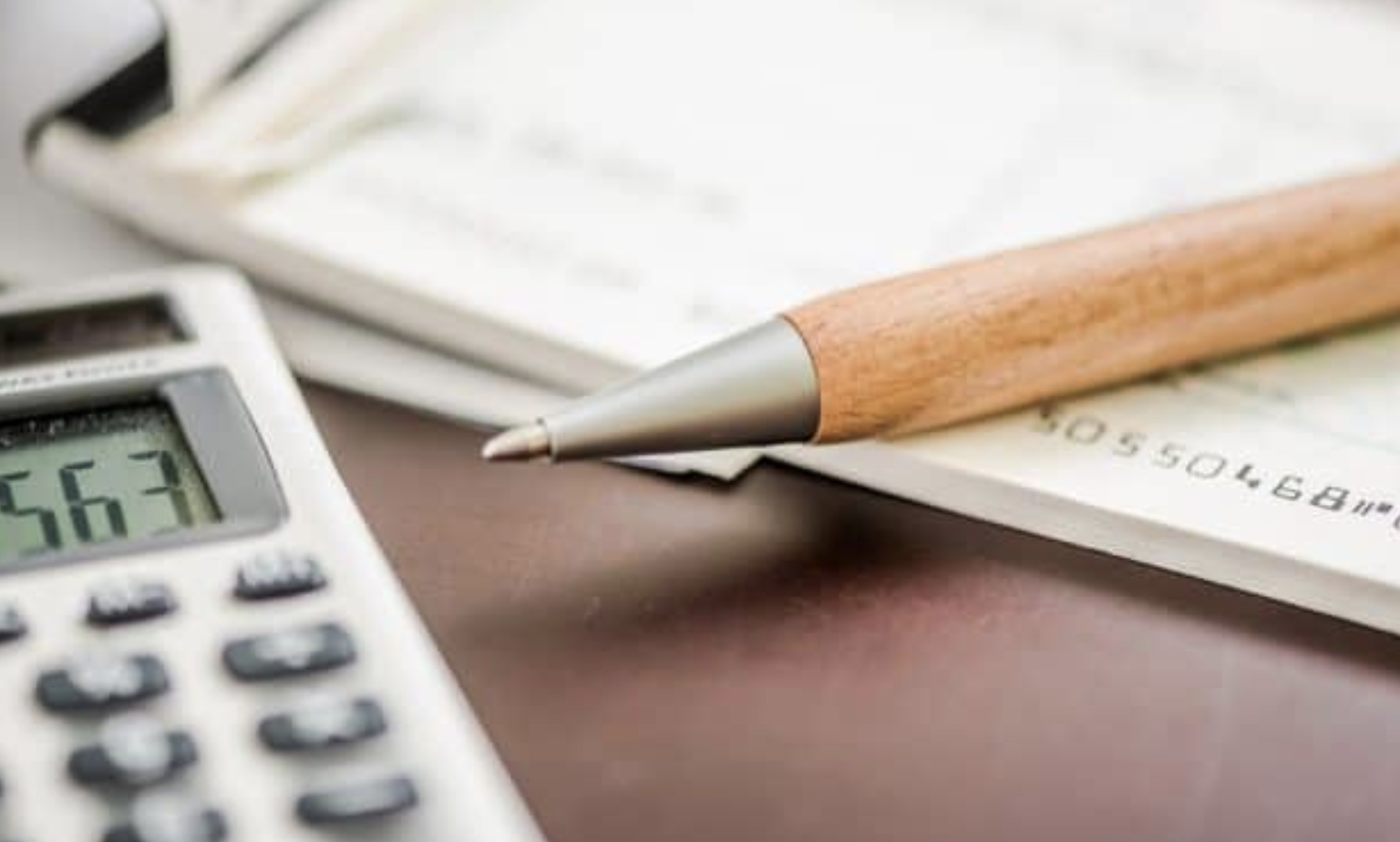 Newsdesk What's Hot, Thursday 28 January 2021 Comments Off on Some of the biggest workers’ compensation payouts(0) 208 Views

Most workers’ compensation claims are small. They typically cover medical care and lost wages that have resulted from a workplace injury. Sometimes, however, the situation is rather more extreme. Here are three of the biggest settlements ever negotiated as part of workers’ compensation claims. These are exceptional cases. All of these claimants suffered in a way that is far too awful to be nullified by money.

Lawyer Christopher Asvar has claimed to be the person responsible for securing the biggest ever workers’ compensation payout in American history. An 8.9 million dollar settlement was reached on behalf of Antonio Enriquez, a painter and decorator who suffered a traumatic brain injury after falling from a scaffold as an 18 year old. He was working for the California State Fund at the time.

Enriquez suffered lasting damage to his physical and mental health after the fall, and will require care for the rest of his life. The 8.9 million dollar settlement was organized in such a way that Enriquez would be given payments for care every month so long as he lived. How much you can receive from a workers’ compensation payout often depends on the length of time in which you will need to have care or treatment. The settlement may have been large, but the story is a sad one. Money really can’t fix everything, and Enriquez will have to live with his injuries regardless of his financial situation.

Christopher Asvar once again claimed to have broken the record for the highest workers’ compensation settlement several years after the Enriquez case. His client – who remains unnamed in the press – was driving home from a special audit at her workplace at 2:30am when she hit a pole on the side of the road. The case bought several issues into the light. Most importantly, the judge had to decide whether the company the claimant worked for was responsible for her safety. She was not on the company’s property, so they argued that they could not be responsible for her injuries. The judge ruled that due to the claimant undertaking a work-based activity at the time of the crash she should be eligible to workers’ compensation.

The woman received terrible injuries, including a traumatic head injury that was expected to affect her quality of life indefinitely. She was awarded a whopping $10 million.

Steele Vs William A Hazel Inc

Steele was an 18 year old construction worker who was hit in the head with a heavy piece of equipment while working on a site. He suffered a traumatic brain injury which completely stopped him from being able to work again. After rehabilitation attempts failed, the young man was committed to a residential brain injury unit, requiring 24-hour care. Because of his young age (meaning he would have to live with his injury for longer), his awful injury and the specialist care that he required this claimant was rewarded $6.234 million in workers’ compensation.