Mr Meade was sacked and pursued a claim for Unfair Dismissal. 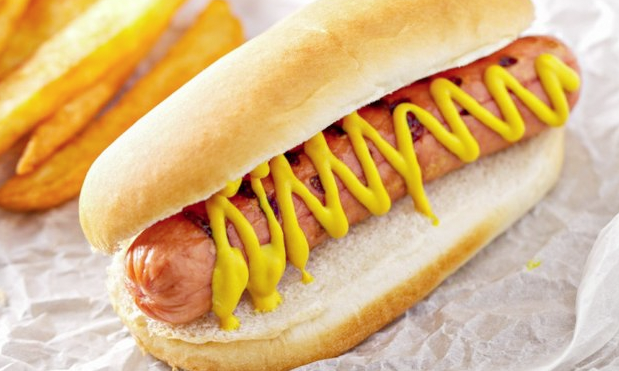 Mr Meade was sacked and pursued a claim for Unfair Dismissal.

Mr Meade was employed by Cineworld as a Multi Functional Operative. At the relevant time, Cineworld staff were entitled to a 40% discount on items bought in the shop subject to a policy which stated that an employee must ensure that the goods received matched what was on the receipt and that they signed the receipt before returning it to the till operator.

Having noticed a shortfall in stock, Cineworld took to examining CCTV footage of the sales desks. The footage showed Mr Meade, receiving one large hotdog and a packet of Wine Gums before taking the receipt away from the sales desk to get a pen, signing the receipt and returning it to the till. The receipt recorded the sale of a regular hotdog and a packet of Maltesers. The total difference in price, taking account of the discount was approximately €1:00.

Attention Recruiters:
You will earn more if you join SplitFee.org – Don’t be the one missing out, Join now!

Mr Meade was disciplined. At both his disciplinary and subsequent appeal hearings it was held that the discrepancy constituted a breach of policy which amounted to gross misconduct and warranted summary dismissal. Mr Meade was sacked and pursued a claim for Unfair Dismissal.

Mr Meade claimed that the error was an honest mistake and the sanction disproportionate. The Tribunal agreed and found that the disciplinary panel had not given sufficient consideration to the defence of honest mistake and had rigidly concluded that the technical breach of policy meant that dismissal was the only appropriate sanction. Mr Meade’s dismissal was unfair and he was awarded €20,000.00 (Twenty Thousand Euro).

Whilst this case is Irish authority and not binding on Employment Tribunals in England and Wales it does help to illustrate that disciplinary panels should not disregard an employee’s mitigation or defence when faced with a clear breach of policy. Employers should consider all of the circumstances of events and remember that any dismissals will be judged against reasonableness and fairness.