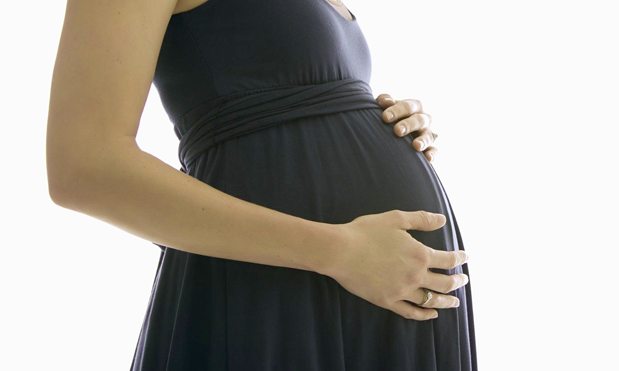 If a woman on maternity leave is selected for potential redundancy she has the right to be offered any suitable alternative vacancy that exists in your business.

Employment laws generate a lot comment with the media reporting scare stories about the employment rights of UK employees. So, we are going to expose some of the most common employment law myths and explain the reality behind them.

You can’t make a woman on maternity leave redundant.

Employers can make redundant employees who are on maternity leave, additional paternity leave or adoption leave, but special conditions apply which in effect give such employees priority over others who are also at risk of being made redundant.

You are required to assume that a woman on maternity leave will return to work at the end of her 52 week maternity leave unless she tells you that she wants to return early, or resigns by giving notice. Similar provisions apply to employees taking adoption and additional paternity leave, referred to as other “relevant leave” in the rest of this note.

Redundancy is a potentially fair reason for dismissing an employee. However, in a redundancy situation, you are also required to show that you followed a fair procedure before making any employee redundant. This will normally entail deciding who is in the pool and adopting a fair selection procedure.  You should pool all relevant employees and should not exclude women on maternity leave or other employees on relevant leave from the process.

The selection process itself must not disadvantage employees on maternity,  or other relevant leave, so for example, if absence is one of the selection criteria you adopt to score employees, any absence that relates to pregnancy, maternity (or any other relevant leave) should be disregarded. That is not to say that employees on maternity leave are entitled to have their scores “inflated” – they don’t and employers who automatically favour women on maternity leave may be vulnerable to a claim of sex discrimination by men.

However, if a woman on maternity leave is selected for potential redundancy she has the right to be offered any suitable alternative vacancy that exists in your business. This means that she takes priority over every other candidate who is not on maternity or other relevant leave. If a job is suitable, it is not enough to simply invite the employee to apply for it.

To decide if a job is suitable and appropriate the law says it must be no worse than the woman’s previous job with regard to location, terms, conditions and status.  If in doubt, it may be better to assume that the job is suitable and leave it to the woman to decide whether or not to accept it.

Difficulties can arise when more than one employee in a selection process has the right to be offered “any suitable vacancy”. This might occur where two women in the same department are on maternity leave at the same time. How do you choose between them if there are not enough suitable jobs available?  In these circumstances you are entitled to select the best candidate for the job. You can determine this via a competitive interview process between the two women or by using the existing scoring.

So, a woman on maternity leave can be part of a pool for selection for redundancy and can have the criteria applied to her. It follows that she can even be selected as potentially redundant. However, you may have to extend the consultation period to ensure that the woman can properly take part in the process and be flexible in terms of how you consult with her: For example, she may prefer to discuss her potential redundancy during a home visit, or at a convenient location away from the office.

We recommend that you avoid contacting the woman in the two weeks after she has given birth as this is deemed “compulsory maternity leave” and is imposed to ensure that the woman has time to recover from the physical demands of giving birth. If the process has already started, it should be suspended during this period.

It is also important to understand that the right to be offered any suitable vacancy does not extend to a pregnant woman (unless the redundancy is due to take effect after she starts maternity leave). A pregnant woman has the right not to suffer any detriment arising from her pregnancy, but this does not mean that she is protected from being made redundant.