Myth Busting: In order to dismiss an employee, you must follow procedure

We are exposing some of the most common employment law myths and explaining the reality behind them. 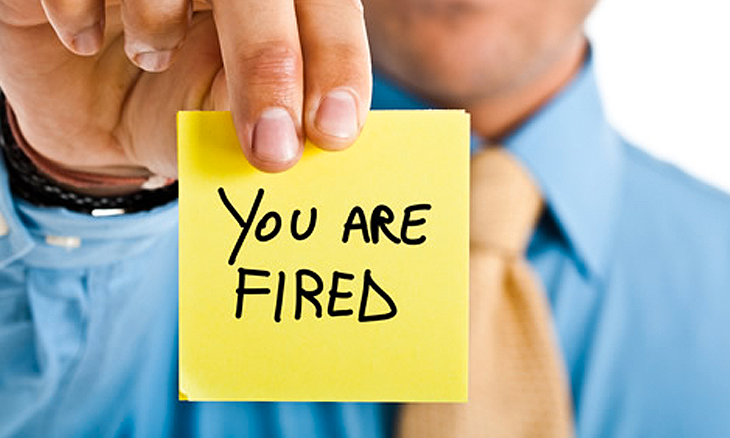 The fear of dismissing staff is often associated with worries about being hauled before an Employment Tribunal.

So far we have tackled the following myths:

To dismiss fairly you need a combination of one of the five potentially fair statutory reasons, plus a procedure that is fair and reasonable in all of the circumstances.

The five potentially fair reasons to dismiss an employee are:

If you do not have one of these reasons to dismiss, then the dismissal will be unfair, even if you follow an otherwise fair procedure.

Once you have established one of the five fair reasons you must act reasonably before dismissing. This means that you have to do such things as investigate properly, consider alternative penalties, act consistently and generally to act reasonably and fairly. This is where a procedure comes in.

Generally, you will be expected to investigate before holding a disciplinary hearing. This will usually involve giving the employee any evidence gathered and giving him time to prepare for the hearing. At the hearing, the employee should be given the opportunity to put his side of the story forward and to challenge the evidence.

Any penalty should reflect the seriousness of the act. If you dismiss, you must give an opportunity to appeal.

The ACAS Code of Practice on Discipline and Grievances is a good starting point and you should have your own disciplinary policy which follows its principles. In redundancy situations, you will usually be expected to have a fair selection process and consult with the employee (or representatives in a collective redundancy situation).

The fear of dismissing staff is often associated with worries about being hauled before an Employment Tribunal and accused of unfair dismissal. This is often unfounded.

For a start employees with less than two years service do not have unfair dismissal rights, apart from exceptions generally around equality and discrimination. In addition, if you have a fair reason, reach a reasonable decision, and follow a fair procedure, you can confidently dismiss.

The way to avoid to employment claims is to act fairly and reasonably at all times, not to just slavishly follow a procedure.