Science agrees that you need to be working less: here’s why 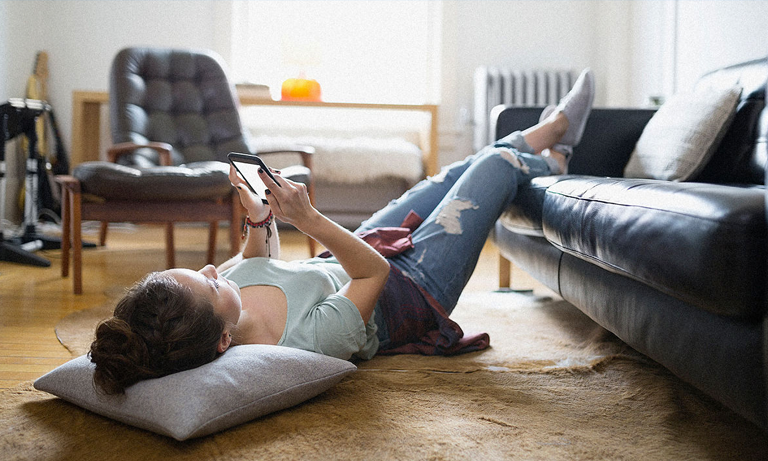 Long working days and irregular working patterns can age your brain and have health implications, such as an impaired memory and the loss of ability to concentrate or think quickly.

The team, led by Dr Jean-Claude Marquie from the University of Toulouse in France, found that 10 years or more of working rotating shifts was connected with a loss of brain function equal to 6.5 years of age-associated cognitive decline. This could be partly caused by the disturbance of the body clock, which works on regular day and night cycles.

Another potential cause for the damaging effects of working rotating shifts – especially night shifts – is a lack of vitamin D. Other studies have found a link between vitamin D deficiency caused by reduced exposure to sunlight to reduced mental abilities.

Dr Marquie’s study assessed more than 3,000 workers from the south of France and tested their mental abilities on three separate occasions over the course of a 10-year period. When the tests started in 1996, participants were aged 32, 42, 52 and 62. Around one-fifth of those tested had worked a shift pattern that rotated between mornings, afternoons and nights.

Of those tested, the shift workers had lower average scores for processing speed, memory and overall brain function when compared with those working normal office hours. When compared with those who had never completed rotating shift work of any kind, those who had worked this way for 10 years or more demonstrated lower overall memory and thinking scores on the tests. Stopping shift work did lead to a gradual recovery, according to the study, but this took at least five years to have a full effect.

After 10 years of working rotating shift patterns, the association between the work schedule and the brain impairment became very significant. The researchers suggested that you should take measures to switch to normal day work, if possible, to avoid the negative cognitive impact of prolonged exposure to rotating shift work.

Writing in the Occupational and Environmental Medicine journal, Dr Marquie concluded his study by reminding readers that the negative effects that shift work can have on the brain are not only damaging to the health and safety of the individuals concerned but also to society as a whole.