The science here is fairly clear. Everybody likes to feel their opinions and input are valued 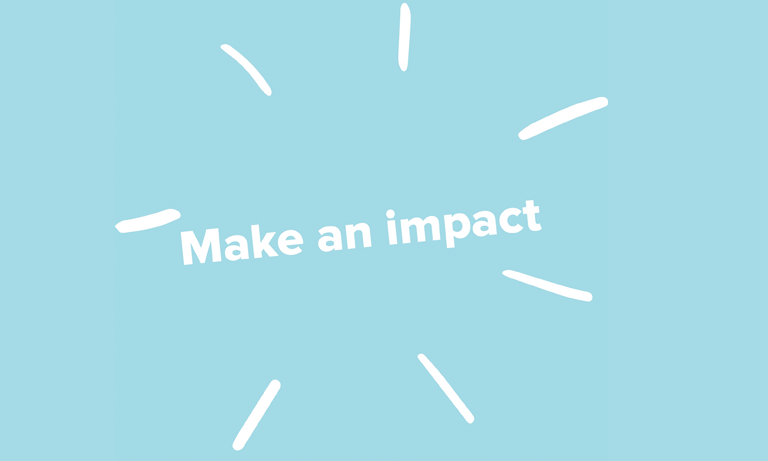 People who are persuasive are probably already aware that this closely ties in with success in life at work. Persuasive people are able to sell, whether it is a product, service or themselves. They usually drive positive change in the workplace and become valuable leaders that others look to for guidance, but where does science come in?

You can apply this to your daily work life by dropping statements that start with ‘I think’ or ‘I believe’. It is not just what you say, but how you say it. Even if what you are saying is simply based on your opinion, stand by it and people will agree.

More research discovered that the speed of your speech can also affect your end goal. If you are speaking to an audience that is highly likely to disagree with you, you should speak quickly; conversely, if your audience is probably going to be agreeing with you, speak slowly. The science behind this lies in not giving people too much time to form a counter argument while you slowly deliver your words, which gives you more chance to persuade them.

Be yourself, but be right

People appreciate a leader who is human and makes bold statements. While cursing and swearing for the sake of it is not constructive, don’t be afraid to do so if you need to say something strongly to emphasise meaning. This shows authenticity, which translates to positive persuasion.

Importantly, you should also make sure that you are stating fact. The message is what ultimately matters regardless of delivery and it is vital that your data is accurate and what you are saying can be backed up.

More of how you say it

Positive outcome statements are very powerful. If you ask someone to stop making errors, they are more inclined to feel attacked than if you ask them to be more accurate in their conduct. Focusing on positive outcomes avoids people feeling guilt-tripped into action; scare tactics are seldom successful in the workplace.

How you frame things also matters, especially when you are looking to make an impact at work; for example, asking for an immediate response from a senior staff member may not be as well received as giving them more time to process what you are asking of them. The latter shows that you value their input rather than wanting to hurry them along.