Implications of Brexit remain unclear, but hiring freeze is on the cards 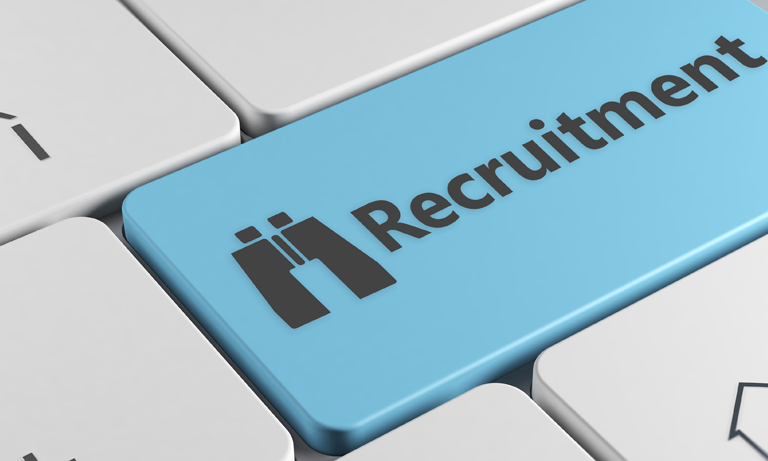 Now, in the aftermath of Brexit, uncertainty surrounding the economic future of Britain is palpable and the effects of this are already trickling through to many major banks, businesses and organisations throughout the country. Amidst the concerns about the pound dropping to its lowest level against the dollar in 31 years, interest rates rising and foreign holidays costing more, another issue has been raised: a widespread hiring freeze.

According to a poll conducted by the Institute of Directors (IoD), one-quarter of UK companies are imposing a hiring freeze; more worryingly, 5% said they would be looking to cut jobs and 22% are looking to move their operations outside the UK.

HSBC and Morgan Stanley are just two major banks looking to move significant numbers of their staff out of London and into other EU cities should the UK leave the single market. Other banks are likely to follow suit if the current policies that allow them to trade across Europe without individual authorisation from separate countries are eradicated.

Although nobody – not even the experts – can yet fully understand the realistic implications of Brexit, many business leaders are understandably anxious about the uncertainty surrounding the UK’s departure. Hiring more staff or making large investments at this time would not be prudent when the economic future is still so unclear.

Chancellor George Osborne has reminded the public that no formal changes regarding work and travel will be enforced until the UK has officially left the EU by invoking Article 50 of the Lisbon Treaty. While this may offer some reassurance in the short term, businesses are still right to be wary when considering the long-term implications.

Even those in favour of Brexit admit that eventually the regulations surrounding agency workers and other employment legislation derived from EU could be altered and reformed, even though it is still very early days and no changes are imminent.

Respondents to the poll carried out by the IoD stated that they would like to see a bilateral trade agreement in place now the UK has opted out of Europe, similar to that between the UK and Canada. Another popular opinion was that the UK should still remain as part of the European Economic Area, meaning that some of the regulations surrounding social and employment sectors would still be in place.

Which options will be carried out remains to be seen, as do the social, economic and political implications of Britain’s exit from the EU. With the future unclear, it is little wonder that businesses are taking steps to protect their assets and build contingency plans.