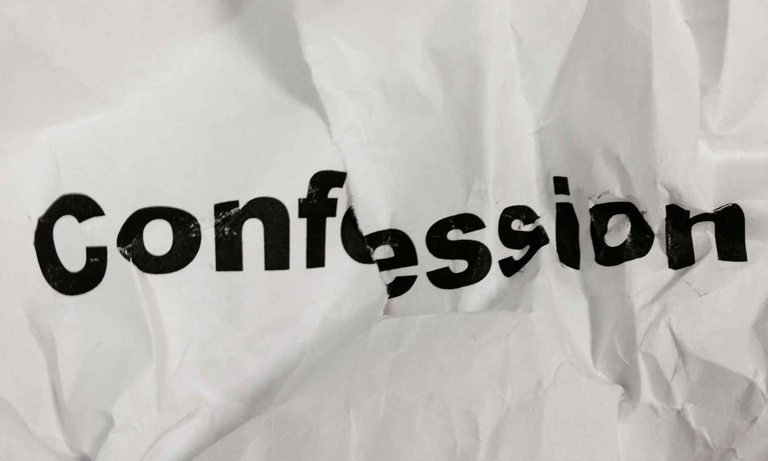 Compared with a relatively low 10% of women surveyed, almost a quarter of men confessed to catching some shuteye during office meetings

10,000 people in the UK were asked by online coffee retailer Novell Coffee which odious office worker sins they’d committed – and the results are in.

Weeks after the Daily Express shared new data suggesting Brits are taking less time off work in the wake of Brexit, this new study shows we’re finding plenty of ways to misbehave at work – on top of pulling the occasional sickie.

Just under a third of respondents said they don’t pull their weight when it comes to making teas and coffees – making this the nation’s ultimate office worker sin.

Workers in the capital are more conscientious when it comes to making cuppas, with only 20% of Londoners avoiding kettle duty – while a substantial 39% of North East locals aren’t doing their fair share in the office kitchenette.

The results of the survey revealed many Brits are pushing their luck when it comes to sick days, online activity and what’s expected of them during meetings.

A surprising 27% of all respondents confessed to faking illness to get a day off – and with almost half of 18-24 year olds admitting they’ve pulled sickies in the past, it looks like Generation Y has a lot to answer for.

21% of all office workers surveyed went public about abusing their ‘incognito’ privileges through some inappropriate internet browsing – whereas a mere 6% of people in the North East admitted to this particular indiscretion.

A further 19% of Brits revealed they’ve fallen asleep during meetings in the past – a habit that’s especially common among Britain’s male workforce.

Compared with a relatively low 10% of women surveyed, almost a quarter of men confessed to catching some shuteye during office meetings.

With the dust beginning to settle on #hamgate, one interesting outcome of the survey saw office workers across the UK declare war on their colleagues – penning passive aggressive post-it notes to their co-workers and even taking other people’s lunch from the office fridge.

10% of all respondents said they’d written emotionally charged post-its to their colleagues in the past – with East Midlands locals proving to have the loosest lips of all.

The English adage ‘finders, keepers’ really resonated with 8% of Brits surveyed, who confessed to having stolen and eaten a co-worker’s lunch at least once – and in the East of England, 17% of respondents declared any food in the office fridge fair game.

It looks like employers across the UK have their work cut out for them when it comes to brokering peace among Britain’s white collar workforce – but in typical British fashion, it seems there’s nothing that can’t be solved by popping the kettle on.

Managing Director at Novell Coffee, Phil White, said: “There are some surprising results in this survey – the most apparent thing being the difference in office coffee when you compare the North and the South.

“In London, more and more companies are installing bean-to-cup machines in their offices and I think this is reflected in the results – with many more employees in areas like the North East avoiding their tea and coffee making duties, where this job still generally revolves around a kettle!”

Respondents were able to select multiple answers to the following question:

Which of the following office worker sins have you committed?