Steve Ballmer on problem-solving puzzles in the interview process

The art of using mind teasers, puzzles and riddles in interviews is not uncommon 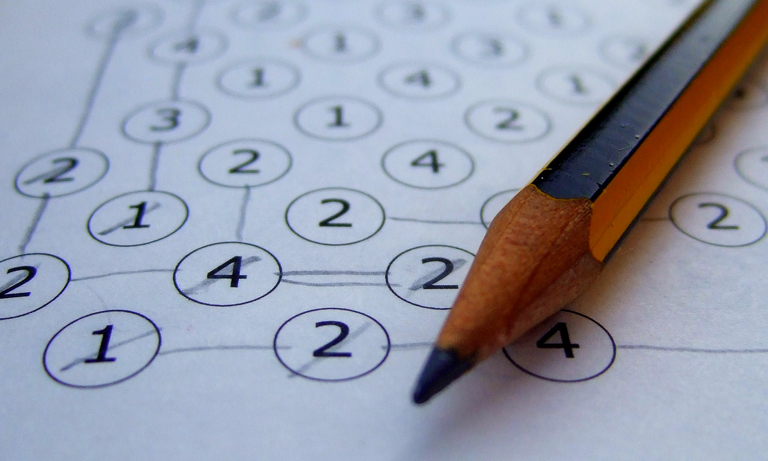 It gives interviewers the chance to see how good their candidates’ problem solving abilities and gives some insight into their motivations and academic abilities. As a high percentage of those looking for work are fresh out of college, their experience may be lacking and these interview techniques really are a good way to put them on the spot and see them demonstrate their talent and personality rather than using scripted, stilted questioning.

One such puzzle that Ballmer speaks about is a hypothetical numeracy-based problem-solving game. In it he tells the candidate that he will think of a number between 1 and 100 and asks them to guess it. After each guess, he will tell them whether they are higher or lower than his number.

At the start, he will give them $5; however, as the guesses go down, he will reduce this amount. When the amount reaches zero, the candidates must start giving him money, which goes up by $1 per guess. He then asks the candidates whether they want to play.

While this may seem like a silly game, it gives a lot away about the personality and motivation of the candidate and may potentially reveal some of their talents. The probability of losing money in this game is far higher than the chance of winning it due to the far higher amount of numbers on which they could lose.

A cautious and sensible candidate would decline to play at all. Those who agree could be seen as impulsive risk takers. In this way, you can see how a lot about a person’s character and motivation can be revealed from an innocent ‘game’.

Ballmer speaks about one candidate he interviewed for a programming job who worked out the ‘value’ of the game in seconds by using his advanced numeracy skills. This game gave the interviewee the perfect opportunity to showcase his talents and may have helped him to land the job.

Next time you are in an interview, think twice before answering any puzzles or riddles, even if they seem innocent. There could be more to them then you think.