How would you cope with a boss like Donald Trump?

How does the human resources department of a firm headed by such a provocative figure manage to recruit and retain staff? 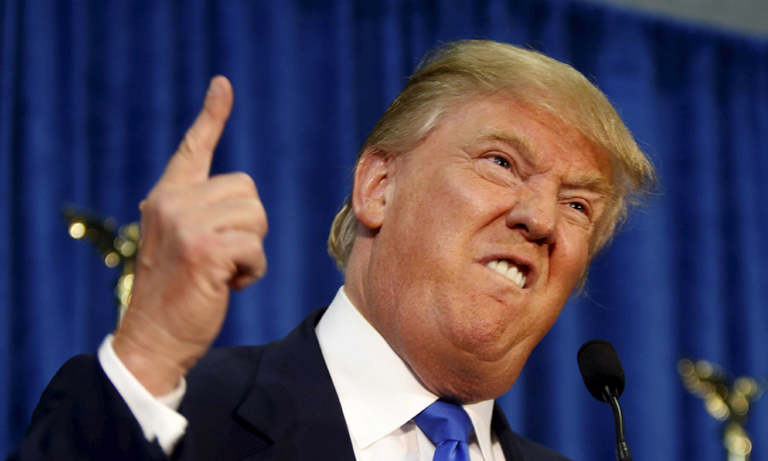 When recruiting staff, you can exploit the advantages a celebrity boss can bring to a company

Time magazine has named Donald Trump person of the year. This is not really surprising, considering the amount of media coverage he garnered during his quest to become – against all odds – president-elect of the United States.

Trump’s victory is seen as a rebuke to the entrenched political system that rules from Washington DC and he achieved it with an orchestrated campaign of headline-grabbing and sometimes offensive diatribes that delighted his supporters and alarmed his detractors.

Prior to his political activity, he was renowned for his extensive business empire and reality show – an American version of The Apprentice. Listening to him on his campaign trail, it beggars belief why anyone would want to work for such a divisive individual. But work for him they did, and there are plenty of other people who work for an equally vociferous and controversial boss.

This can certainly present a challenge, but a good recruiter will always find a perfect candidate for such businesses. Having an outspoken person leading a company might not always be a bad thing, as long as it does not adversely affect the morale of staff. Apart from a few notable exceptions, most billionaires probably trod on a few toes and offended a number of people on their way to making a fortune.

When recruiting staff, you can exploit the advantages a celebrity boss can bring to a company. According to the adage, all publicity is good publicity, although this might not always be the case. Having a boss who is not afraid to voice his comments publicly can be beneficial and raise the profile of the business.

There are drawbacks to this strategy, however, as some comments can be libellous or discriminatory. If the HR department is unable to restrain the boss, it should at the very least alert those close to him about the dangers this can entail. When recruiting new staff, especially those who might be the first point of contact for anyone making a complaint, ensure they have your full support and tell them where they should direct the caller.

It is a good idea to brush up on the laws regarding employment. If staff are directly impacted by the actions of a boss, they could have redress in the courts; however, a good HR person should have the foresight to recognise when this might happen and take preventative steps before anything untoward actually occurs.

On the other hand, you cannot always predict what will happen, but this adds to the excitement – and the challenge – of the job and you can be assured there will never be a dull moment.