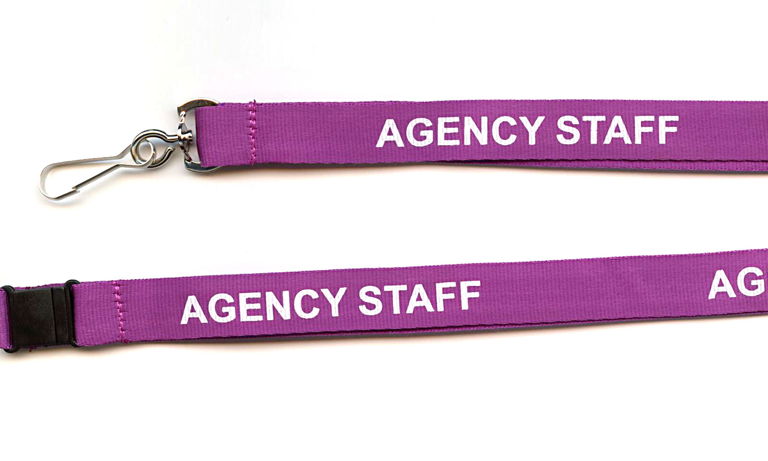 The majority of agency workers tend to be young adults. Some take up agency work to finance themselves through higher education, while others are unable to find permanent employment

The research body Resolution Foundation predicts there will be one million agency workers in the UK by the year 2020, representing a 30% increase since 2011 and a big increase from the estimated 865,000 people currently employed on such terms.

Amongst this figure are 440,000 workers who describe themselves as being permanently employed, some of them for several years, yet they have not been taken into account in previous surveys. A further 20,000 workers said such work was in addition to them having another job, while those who are self-employed number 66,000. Those who have zero-hour contracts constitute 14% of the agency workforce.

While working for an agency is a career choice for some people to enable them to have more flexibility for other commitments, 60% decreed they would prefer regular employment. This is a significant pool of potential workers that recruiters could dip into, especially as many agency workers do not have the benefits afforded to full-time employees, such as maternity leave, holiday pay, or redundancy payments if they are laid off.

The common perception of agency workers is that they are mostly employed in lower-skills positions and subsequently receive lower wages. This is a false surmise, however, as there are a surprising number of people deployed in managerial and professional roles. Again, this might be through choice, but it is another potential source of highly-qualified workers who might be better employed elsewhere.

There are some sectors that benefit greatly from having a highly flexible workforce. Agriculture has a big demand for extra workers during the harvest season; without them, farmers would be unable to get vegetables from the ground or fruit picked from trees for either the domestic market or for export. Throughout the winter months, farmers cannot afford to keep on such people; therefore, resorting to casual or agency workers is their only option.

Likewise, extra retail staff might be required during particularly busy periods such as Christmas or when sales are being held, although sales seem to be an established feature on the high street all year round these days.

The majority of agency workers tend to be young adults. Some take up agency work to finance themselves through higher education, while others are unable to find permanent employment – although the unemployment figures are the lowest they have been for many years.

Construction firms might require additional hands on a project and turn to casual labourers, while there are many instances where special skills are required for a one-off project in sectors such as graphic design. In these cases, a company does not need, or cannot afford, to employ someone in this position full time.

The public sector also relies heavily on agency staff, particularly in health care and in social services. For some, it will offer them useful training that can enhance their chances of getting a full-time job in much the same way as an apprenticeship can prepare people for something more sustainable once they have recognised qualifications.