Research shows lack of sleep is costing UK billions in lost productivity, but what can be done to reverse the trend? 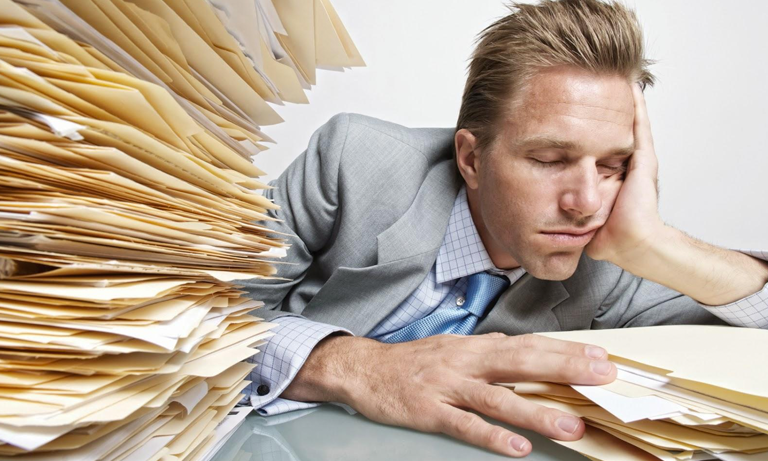 Are you feeling tired? That sleepy head of your means you are not functioning to your true potential. Your job is not getting your full attention and your company is not getting the productivity it expects from you. Multiply this by the millions of fellow workers in your position and the costs to UK business are staggering.

It is not just the UK that is suffering, with the US estimated to be haemorrhaging $411bn (over £350bn) annually! International research institute Rand Europe’s research, which compiled data from many major trading nations, shows that a staggering 3% of a country’s GDP can be lost through lack of sleep.

How are these figures arrived at and how is sleep monetised? Rand Europe created a model based around a country’s real economy and added in the proven adverse effects that sleep has been shown to have; for example, did you know that it can be deadly? The US Centers for Disease Control and Prevention (CDC) has declared insufficient sleep a public health problem, with more than one-third of Americans not getting enough sleep.

Marco Hafner led the report for Rand Europe. A new father himself, he wondered about the effect a lack of sleep was having on the working population when he arrived at work one day and realised he did not even remember driving in. He broke the analysis down into three sections – first up was productivity, then mortality and lifetime earnings were added in.

Incredibly, people who regularly sleep less than six hours a day are 13% more likely to die prematurely. The total costs of replacing them can be massive, with Hafner explaining that new people are generally not as effective.

A lack of sleep carried through their whole working life has a major negative effect on the long-term financial prospects of young workers.

What can be done to alleviate this problem?

Many companies, including heavy hitters such as Google and Apple, understand the problem and have set up nap rooms and other areas for their employees; however, this is far from the norm.

Perhaps the major reason is the 21st century itself, with its technologies that increasingly blurs the distinction between work and home. How many of us jump to answer a ping on our smartphone long after office hours and scramble to answer a work-related email even after bedtime?

Medical research has proved that the blue light from smartphones is bad for us, as it has a negative effect on our melatonin levels. Hafner suggests in the report that there should be an agreement between employer and worker on a cut-off time for calls and emails.

What is the answer? Hafner believes that we should treat sleep deprivation as a public health matter, like smoking, and make companies treat the problem seriously. Look how far we have come with the matter of smoking in such a short period of time.