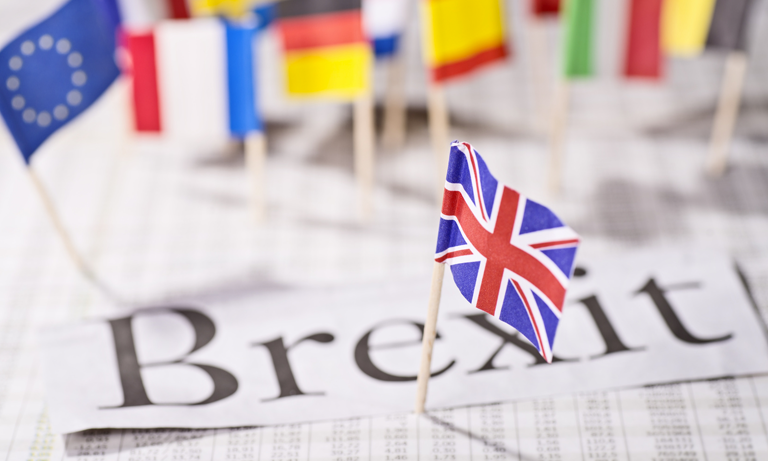 When analysing the data by region, areas where the Leave campaign secured the vast majority of votes3 revealed some interesting results

On 23 December 2016 marks six months since Britain voted to leave the European Union and it seems employee confidence levels are starting to wane as the process continues. Findings from a new specially commissioned Brexit report, as an extension of Glassdoor’s UK Employment Confidence Survey1, reveal that fewer than a third of UK employees (29%) are confident that the UK Government will be able to negotiate a good trade deal once Article 502 is triggered. Glassdoor, one of the world’s biggest jobs and recruiting sites, regularly assesses employee sentiment around jobs and workplace issues.

Employee Confidence in Government by Region

When analysing the data by region, areas where the Leave campaign secured the vast majority of votes3 revealed some interesting results. Only a quarter (26%) of those from the Midlands, 25% of employees in the North East and 23% in the South East have any confidence that the UK Government can negotiate a good deal for British businesses. The South West region maintains the highest level of confidence, but still relatively low at 38%. This compares to 26% in London. Of those who are currently unemployed and looking for work, 41% don’t have any faith in the Government’s negotiation skills, that’s the highest of all employment types.

At this point, employee confidence – in terms of Brexit’s impact on jobs and companies – is pretty stable with little impact cited. Only 24% of the UK population claim they are concerned with how Brexit might affect their company, and over half (54%) believe it won’t impact their individual jobs at all.

Just under a third of Londoners (28%) would consider leaving the UK to work in another European country post-Brexit compared to just 16% for the UK as a whole. Those in the Midlands and South West would be least inclined to leave, at just 10% in both regions. Over a third (35%) are concerned that Brexit will have a negative impact on their company and 27% feel that the referendum result has made them want to get another job.

However, when asked how leaving the EU could affect specific jobs, only 8% in the Midlands and 10% in the North East felt that Brexit would affect their specific jobs in a positive manner. The UK gig economy has grown in recent years4, but over six in ten (65%) of those in part-time work believe Brexit will have an adverse affect on their levels of business.

“Although we’re in a state of pre-Brexit purgatory in terms of business impact, it’s clear that six months on those regions which backed Brexit now have little confidence that the UK will get a good deal. As things stand, just under half of the UK workforce believe that Brexit will impact their specific jobs. Already, over one in four Londoners would consider leaving the UK to work elsewhere in Europe. It’ll be interesting to see how these figures change once we enter formal negotiations, and the clock is ticking.”