The first Monday in February - the day sees an estimated 350,000 British workers phoning in sick 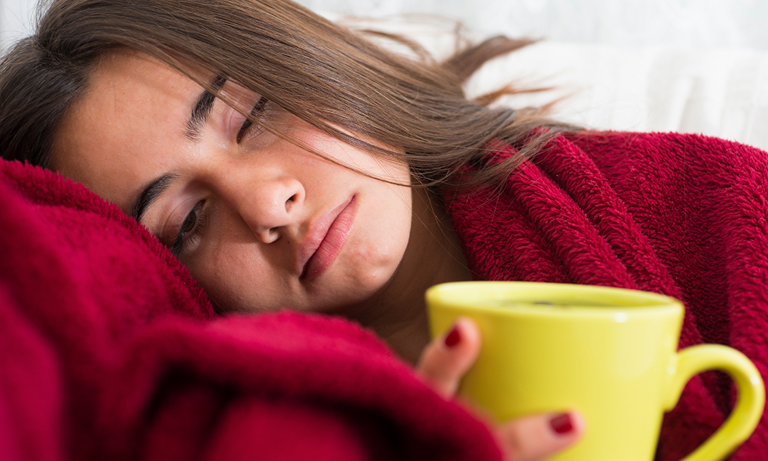 While the excuses make us smile, National Sickie Day is far from funny for employers

Back in 2011, employment law experts ELAS coined the phrase ‘National Sickie Day’ to describe the first Monday in February – because the day sees an estimated 350,000 British workers phoning in sick, with a huge range of excuses.

The day has been embraced into anecdotal HR culture, and the excuses get more wonderful each year, including such outrageous ones as ‘I was asleep and dreamed I was in work, so I just stayed there!’ and even ‘I dropped a frozen chicken on my head’!

Absence management software specialists Activ Absence heard so many excuses, they even produced a YouTube video that went viral called ‘silliest excuses for sickness absence’ which has amused over 17,000 viewers to date.

While the excuses make us smile, National Sickie Day is far from funny for employers. Whilst the excuses for today’s sickness absence may not exactly be genuine, the bill to businesses from today’s sickies is a very real cost. ELAS expects today’s absences to cost the UK economy around £45m in wages, lost hours and overtime.

So is it all a myth?

BrightHR’s CEO Paul Tooth said: “Three of the highest ranking sickness days fall within the bleaker months – flu season being the obvious culprit. But there could be another cause here too. Around 75 per cent of businesses reset their holiday allowance at the start of January, and unless managed, many workers find themselves running low on ‘rest’ days towards the end of the year. So staff maxing out holidays too early on in the year could also be leading to ‘sickies’ being pulled in the months leading up to Christmas.”

Annabel Fitton, ELAS Marketing Manager, says “Rather than looking purely at the number of absences on any given day we calculate the overall percentage of employees who are absent. In 2016, as in previous years, the first Monday in February has come in with the highest percentage of absence reinforcing the fact that National Sickie Day is indeed real.

“Whether this is due to a heavy weekend, the end of dry January, a case of the Monday blues or seasonal illness the statistics don’t lie. Employers should continue to be aware of the trend and, if they feel that an absence isn’t genuine, take steps to address it remembering that the key is not to penalise genuine absences but rather tackle the trend of sickies.”

Absence management expert Adrian Lewis, commercial director for Activ Absence explains it’s important to focus on long-term patterns rather than just numbers:
“There are a number of days where we see sickness absence rise, for example, it is almost always higher on a Monday and on a bank holiday Tuesday. National Sickie Day’ definitely exists, through experience, we find it’s the day sickness absence is more likely to be due to absenteeism rather than other factors. It’s Monday anyway, but the post-Christmas blues, the impact of a New-Year-New-Me job hunt and the first payday after skint January leading to a weekend of partying are a pretty heady combination. It’s going to be an expensive day for employers.”