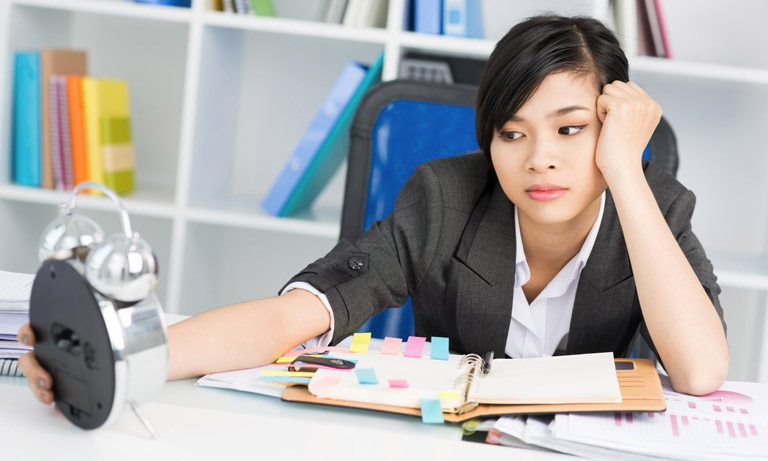 How should you handle the additional hour part way through a shift?

While campaigners lament the continuing rise of the gig economy, saying that a lack of secure work is still an issue in the UK, the rise in zero-hour contracts has plateaued for the moment, according to recent official figures.

The Office for National Statistics (ONS) has reported that the number of zero-hour contracts in the country was 1.7 million as of November 2016.

This was the same total as the year before and accounted for six per cent of all UK employment contracts. The ONS also said that the number of companies that were issuing zero-hour contracts had decreased.

These kinds of contracts have been popular with employers such as restaurants, hotels and retailers, and have included firms such as Sports Direct and McDonald’s. Bigger companies tend to use zero-hour contracts the most.

A thinktank called Resolution Foundation put forward an explanation for why zero-hour contracts had stalled, saying the negative publicity these contracts had attracted was probably a factor. Another reason was the high rate of employment, which could result in firms not being able to secure enough workers without guaranteeing some level of weekly work.

An analyst at the thinktank said the ONS figures indicated that the rapid spread of zero-hour working seemed to be at an end. This was attributed to the robust state of the jobs market and employers perhaps realising that these types of contracts are not always the most appropriate way to retain the best staff and boost productivity.

This did not signal an end to insecure working practices generally, however. The number of people carrying out work for agencies, working for themselves or in contracts with short hours had seen substantial growth over the past few years. This kind of working is called atypical.

In the final three months of 2016, more than 900,000 people were working on zero-hour contracts. This was a record and represented a rise of around 13 per cent, or 100,000 people. A number of people hold down more than one position.

Frances O’Grady, the Trades Union Congress (TUC) general secretary, said that the ONS figures were a cause for concern, as they still showed a massive number of zero-hour contracts in the UK. She added that even though some firms were moving to other forms of employment, there are still many companies attempting to employ workers insecurely.

O’Grady said that some companies were avoiding the negative press associated with zero-hour contracts by offering short-hour contracts that might assure as little as one paid hour of work a week and give people little control over when and how much they worked. She added that all political parties should be making an effort to eliminate zero-hour contracts and other variations on insecure working.

Those working with zero-hour contracts are often young, female, or in full-time study. Around 30 per cent of these would like to be working more hours, compared with around nine per cent of people employed in more secure situations.