Which UK city is the most entrepreneurial in 2017?

We already know how great the UK is for business, but which cities are leading the way when it comes to entrepreneurship? 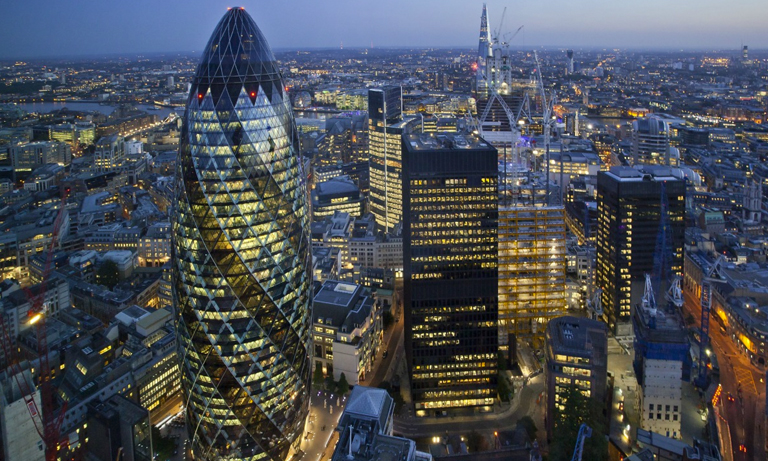 Surprisingly, London only turned up in 12th place, with Brighton taking the top spot for Most Entrepreneurial City in the UK.

“I can understand the appeal of Brighton and the south coast of England. It is a bit of an antidote to the hustle and bustle of the capital while possessing a strong, creative industry and really appealing to business owners and workers seeking a more relaxed alternative to London.

“We have seen record demand for office space in Brighton and also a large increase in the number of operators trying to set up space in the city to cater for its growing business community.”

The UK ranked 8th against 137 other countries in the Global Entrepreneurship Index (GEI) for its healthy entrepreneurial ecosystem.

London hit the top spot in the European Digital City Index for the second year in a row in 2016, with the UK capital being named the best city in Europe for digital entrepreneurship and startups.

This positive upward trajectory for startups in the UK shows no signs of slowing. According to a report by the Centre for Entrepreneurs, a record amount of businesses was launched in the UK in the last year.

With such a dynamic business environment, it’s no wonder the entrepreneurial spirit persists in the UK, a country with solid infrastructure, a huge talent pool and a vibrant startup culture. To support this, there is a large flexible working scene in London – which makes it one of the largest coworking markets in the world.

With high demand for office space in the ‘donut’ around the capital in areas like Kingston, Croydon, Richmond, and Harrow, securing a desirable UK address is not only possible, but a top priority for many businesses looking to thrive.

“according to many ranking systems London has been hailed as the greatest city in the world, with its combination of thriving financial hub, vibrant culture, strong education system and multi-cultural appeal.

“And for entrepreneurs in particular, the capital continues to be an international draw with relatively low corporation tax, an ever-growing pool of talent and strong global client base. London now also boasts a diverse selection of places to work, in a variety of locations that really drive creativity and collaboration.

“As one of its greatest citizens Samuel Johnson said: “When a man is tired of London, he is tired of life.”  You cannot put a price on its vibrancy and the collective buzz that drives business, perhaps more than in any other time in its wonderful history.”