A job for life? It’s a thing of the past

The figures, which focused on working lives from aged 18 to 65, don’t stop there 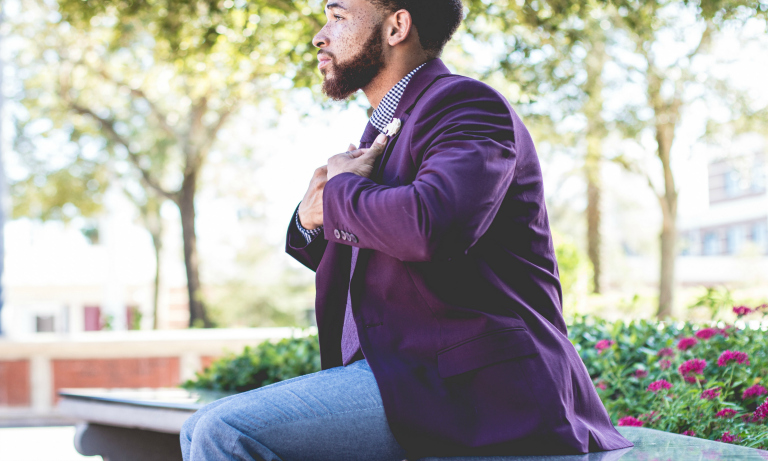 The survey revealed a number of positive trends, including employees receiving a healthy nine pay rises, as well as gaining new employment

The typical worker entering the UK labour market today will ultimately have, on average, six different jobs within six different companies, a new report has uncovered.

The study, which was commissioned by The Association of Accounting Technicians, reveals that the ‘job for life’ concept is virtually extinct.

Out of the 2000 adults surveyed, the statistics make for sobering reading:

These sombre facts were confirmed by the AAT’s Chief Executive, Mark Farrar, who said that the majority of working lives were punctuated with highs and lows, as individuals progressed in their careers, encountered challenges or changed vocations entirely.

Although more than half those surveyed – 54% in total – said their commitment to work had had a negative impact on both their relationships and other areas of their personal lives, it would appear that it’s not all hard work for the average Brit, with a typical employee embarking on one workplace relationship, and the more enthusiastic – an energetic 6% – involving themselves in as many as five and upwards. The study also revealed, not surprisingly, that the average worker will hear six tales of gossip on the office grapevine.

On the plus side, however, the survey revealed a number of positive trends, including employees receiving a healthy nine pay rises, as well as gaining new employment.

An average of ten job interviews is needed in order to secure a new job, with an unlucky one in ten enduring more than 25 interviews – following an average of two periods of unemployment.

Other statistics arising from the study included each working Brit turning up late to work an average of 141 times, clashing with two bad bosses and taking 94 days off sick.

Mr. Farrar concluded that the statistics highlighted that a ‘job for life’ is mostly an outdated concept, with employees taking a far more proactive view of what jobs they would like to do and which ones make them happy.

Of course, no article about British office life would be complete without a mention of the institution that is tea – our average worker will make an estimated 29,328 cups of them!