A report warns that many apprenticeships are simply low-paid jobs 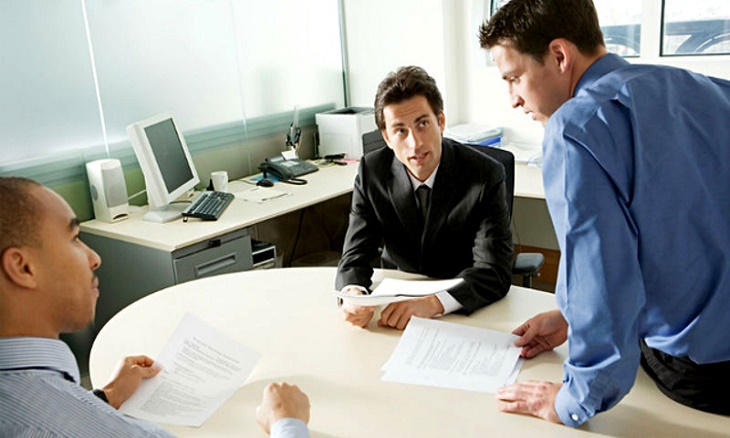 High-street stores are reclassifying low-paid roles as apprenticeships while receiving subsidies for training, according to a recent study.

Reform, a centre-right thinktank, claims in a report that many companies have rebranded jobs that already exist after having to pay for on-the-job training.

The government introduced an apprenticeship levy on firms paying more than £3m in salaries in a year. These companies must pay 0.5 per cent of their total wage bill into a digital account held by HMRC, which they can then ‘spend’ to train apprentices when delivered by registered suppliers. In addition, they can reclaim up to 90 per cent of the training costs.

The report claims that 40 per cent of government-approved standards for apprenticeships do not match the traditional definition of the term.

The government claims that quality is at the centre of its apprenticeship reforms. Firms in the scheme are allowed to pay their apprentices lower wages than the standard minimum wage. The minimum rates vary from £3.70 per hour for a trainee in the first year of a placement to £7.38.

The report explains that groups of employers joined together as part of the government’s broader package of changes to apprenticeships to set down the new ‘apprenticeship standards’. It commented that while some employers took the chance to introduce high-quality standards, others seemed simply to reclassify poor-quality, low-skill and frequently low-wage jobs as apprenticeships.

Apprenticeships need to be skilled roles necessitating long-lasting training of at least one year, claimed the government in 2013. They should also lead to complete competency and endow the trainee with transferable skills as part of a job; however, many well-known firms appear to be advertising on the government’s apprenticeship website for apprentices in apparently unskilled roles.

A Kentucky Fried Chicken advert for an apprentice hospitality team member describes the opportunity as part of a development programme focused on knowledge, skills and behaviours; however, the role involves cooking and assembling KFC meals, serving customers at the tills, and adhering to standards of cleanliness.

KFC claims that apprentice training happens as part of the daily duties and that a specialist trainer will provide one-to-one coaching every month or six weeks.

The company reported that the apprenticeship was in place before the introduction of the levy and that it met all the essential standards, with the company paying above the lowest apprenticeship rates.

Tom Richmond, Reform’s senior research fellow, claimed that apprenticeships within the service sector could be high-quality; however, a considerable number receiving the green light did not match the international or traditional definition of an apprenticeship.

A Department for Education spokesperson commented that the apprenticeship system was changed to train people of all ages and backgrounds to succeed in a wide range of jobs. She said that the employers themselves have designed the apprenticeships to give businesses and people the skills that are needed.