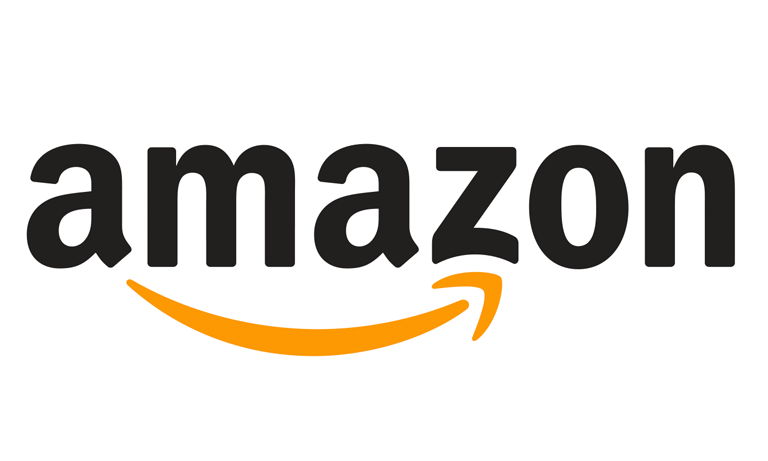 An impressive new ‘fulfilment centre’ operated by online retail giant, Amazon, is set to open in Coventry in a few short weeks. The drive is on now to make sure that all jobs are filled before the site is fully operational – and there are still plenty of jobs available.

With the help of the Jobcentre Plus in Coventry, Amazon is looking to recruit another 600 to 800 local workers to run its ultra-warehouse facility in the Midlands. The huge facility covers the same area as eight football pitches and has been constructed on the site of the old Jaguar Browns Lane factory, in Coundon Wedge Drive. It is in the middle of a phased launch that will see it fully operational by the end of the summer.

Construction of the mega-facility began back in November 2016, after planning permission for the huge construction project, which spans 40,000 sq m, was given by the planning committee of Coventry City Council earlier that year.

Initially, it was thought that 1,650 jobs would be created at the site, but it recently emerged that the total number of local people employed at the site could exceed 2,000.

The facility first opened in early July, but it will take several weeks to become fully operational and recruitment will continue over this time until all the posts are filled. Recruitment is being handled by a team from Coventry Jobcentre Plus, Coventry City Council, Job Shop and Amazon. Local people are being encouraged to apply for a range of roles at the impressive facility.

It is expected that all the jobs will be filled within three weeks, and that the site can be fully operational by the middle of the summer, 2018. A spokesman for Amazon said that they were planning a phased launch of the facility, as posts were filled at the site. Recruitment was going well, but there was still a lot to do and plenty of employment opportunities available for local workers.

The details of the posts that are still available can be obtained from Coventry Jobcentre Plus, Job Shop or Amazon. Applicants can apply for a job online through the Amazon website and if they are selected for interview, this will be done via the Job Shop. Successful applicants will be able to start their new jobs within a few weeks.

The specialist roles in human resources and training and in Information Technology were the first to be filled. Now, the more general jobs are up for grabs and interviews are taking place over the coming few weeks.

The facility is the latest addition to Amazon’s highly successful regional network in the Midlands. As the online retail sector continues to grow, employment in this sector is also increasing. The huge number of new jobs created at the ultra-warehouse will bring a great boost to the local economy.