Top facts to know about apprenticeships

Health, care and other public services are the most popular programmes 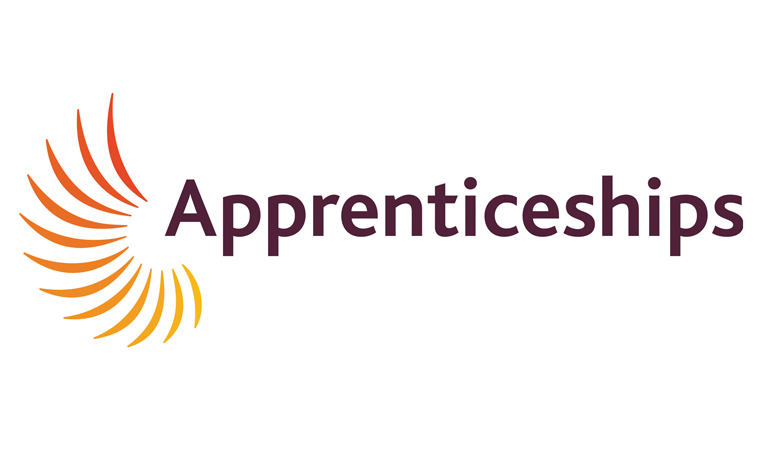 The government’s plans to have an additional three million apprentices in place by 2020 are falling further behind, with the number of people starting their career as an apprentice dropping in England. Let’s look at the top facts about apprenticeships.

An apprenticeship combines classroom study with on-the-job practical training in business. Apprentices are employees. Most are aged under 25, and many work in construction and service industries.

A radical shake-up to the way apprenticeships are funded was launched in April 2017, with critics saying it discourages some businesses from recruiting apprentices. The levy is a tax on larger employers, measured by payroll bills, with bigger businesses paying more. Payroll bills of £3m+ are charged 0.5 per cent, which goes into a central apprenticeship pot. The estimated £2.8bn the levy could raise in 2018 looks increasingly unrealistic now, as the numbers are down.

In the three months between August and October 2017, there were 114.4k apprenticeship starts in England. This was a drop of 30 per cent from the same period the previous year.

It was thought that around two per cent of employers would be eligible for the levy, although many employers are not sure whether they have to pay. In reality, a survey by the Chartered Institute of Personnel and Development (CIPD) puts the number currently paying the levy much higher at nearly one in three.

Health, care and other public services are the most popular programmes, closely followed by business and law. Many young people are tempted into industry by a route that does not have the academic focus of going to university but will eventually get them to the same place, giving them work experience at the same time.

Engineering and manufacturing continue to be popular choices, with a similar number of starts in retail and commercial positions.

Women are embracing the practical route, with more female than male apprentices starting a new programme every year since 2010. In 2016-7, women accounted for 54 per cent of all new apprentices; however, the gender divide is reversed when it comes to wages, with men earning an average of £7.10 per hour and women just £6.85.

In many cases, this is largely industry-related, with fewer women taking on STEM (science, technology, engineering and maths) apprenticeships; STEM industries often have a higher average salary. Groups such as the Young Women’s Trust are calling for more to be done to encourage women into these male-dominated industries and to make them more accessible.

More apprentices are completing their programmes than ever before. Despite an overall drop in the number of apprenticeship starts, the number starting a higher-level apprenticeship is growing. ‘Advanced’ apprenticeships are equivalent to two A levels on completion, while ‘higher’ apprenticeships work at foundation degree level – and even bachelor’s – without having to pay the tuition fees that a university route would command.

Other parts of the UK operate their apprenticeships slightly differently to England, with both Wales and Scotland offering foundation level apprenticeships. In Northern Ireland, anyone with A levels is eligible to start a higher-level apprenticeship, which enables people to work while gaining a degree-equivalent qualification.