The Oxford Open Learning Trust have commissioned a telling survey, revealing exactly what people really want from their jobs 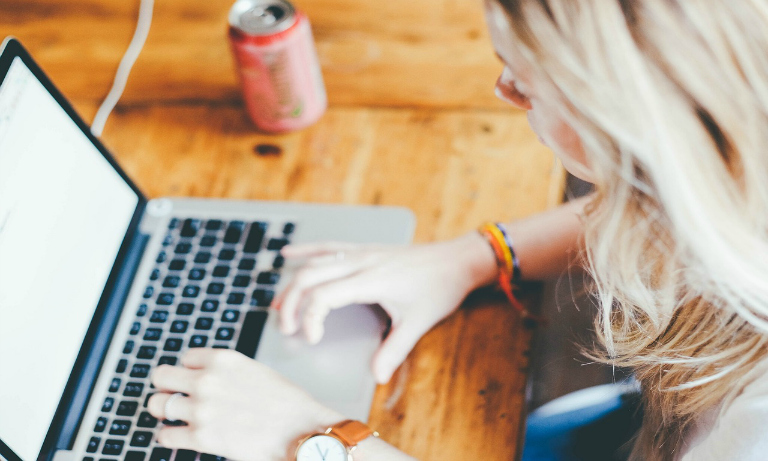 Sales and HR among the least knowledgeable sectors on disability rights

Changing CareersThe survey was conducted as part of a programme designed by the Oxford Open Learning Trust for working adults who are considering a change of career. The Trust have developed an online tool called Profession Picker, which can help those looking into a change of lifestyle.

2000 British employees took part in the survey, and it was discovered that over one quarter of workers wanted to change their career path within the next ten years. 13% of the workers had decided to change careers in just four years or less.

The survey, carried out by YouGov, showed that 58% of British workers would seriously consider new training or re-training in order to follow a new career path. The results were released just before National Work Life Week.

While the salary of a new job is the most important factor for 64% of people, the second most desirable trait is a decent number of working hours. As Oxford Open Learning Trust’s founder, Dr Nick Smith, says, it is encouraging to note that British workers are interested in keeping a healthy work-life balance as well as being concerned with the money they could potentially earn. Dr Smith says that it is good to see that both job location and the enjoyment of the role are listed at joint number three in the survey (both voted for as important factors by 50% of those surveyed). This shows a proclivity for a healthier and more enjoyable approach to their job.

The British government enforces the ‘Working Time Directive’ (or ‘Working Time Regulations’) produced by the European Union. This law is in place to make it illegal for employees to be overworked – 48 hours is the legal maximum per week on average over a period of 17 weeks. However, many people will clock up a lot of overtime hours or even work from home to ensure they keep up with the demands of their role. Pressures and deadlines from clients or employers can severely increase working hours for employees.

It is important to have a cap on working hours – not only for the physical health of the employee but also for their relationships, their stress levels, their mental well-being and their productivity.

The remaining factors that employees considered important when looking for a new job included (in order from fourth to tenth rank of importance): job security, working environment, potential for progression, available training or new skills, opinions of their family and the status that comes with the role.