Four out of five (79%) of the emails British people regret sending, are to their bosses 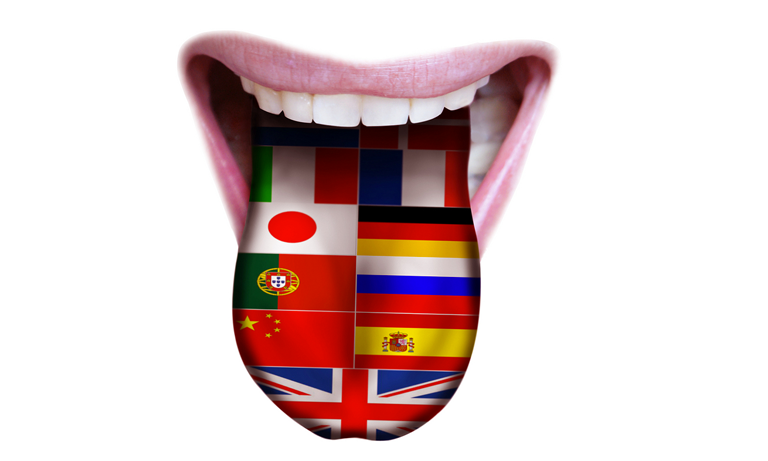 Thanks to technology, we can communicate faster, more easily and to more people than ever before. The downside is that when we communicate carelessly, our messages can be sent around the office with the click of a button.

Surveying the nation, business telecoms provider 4Com reveals that over a quarter (28%) of British people have written work emails with language and a tone of voice that made them regret hitting send. What’s more, four out of five of those regretful emails (79%) were sent to people in senior positions!

In fact, nearly a quarter of British workers (24%) have had relationships with colleagues damaged because of their tone and language in emails. However, one tech-savvy and quick-thinking respondent managed to get away with it: “I deleted the message off the mail server before the person read it!”

The saying that age comes with wisdom rings true here as millennials, aged 18 – 34, are more than twice as likely (35%) to regret an email than their baby boomer colleagues over 55 years (15%). It seems holding your tongue online is a skill you develop over time.

When it comes to email faux pas, accountants are the worst offenders, with three in five (60%) of the financial professionals admitting to using language or a tone of voice they later regretted in work emails. In contrast, those in the operations sector are the online chat champions as only one in five (20%) regret an email they’ve sent at work.

Accountants are also the most likely to use emojis and ‘x’ (kisses) in work emails (45%) – something that half of the public (48%) find inappropriate for the workplace.

Overall, one in three British people (34%) use emojis or kisses regularly at work and 17% feel comfortable using them regardless of who they’re speaking to, suggesting that professional etiquette is becoming more and more informal.

Manchester appears to be the UK’s most laid back city with 45% regularly using kisses and emojis when emailing colleagues, while Nottingham is the most traditional as only a quarter do (25%). And, considering that this generation invented and popularised social media, it is perhaps unsurprising that millennials are much more likely (43%) to use them than baby boomers (17%).

While talk of kisses and emojis can seem trivial, poor communication in the workplace can lead to repercussions. Giving examples of incidents when they have sent emails they regret, respondents mentioned outcomes like: “I got a formal warning”, “it led to a further confrontation” and “they phoned me afterwards and it turned into an argument”.

Either way, it’s best to avoid careless communication altogether, as senior therapist and writer at www.workingonthebody.com, Sally Baker says, “Most people moderate how they speak in the workplace, and typically their tone and choice of words are different in formal situations than they would be with friends and family.

“Emails and other electronic platforms are poorer tools of communication than the gold standard of meeting one another face to face. Due to increased disconnect, there is a temptation to use more confrontational language than one would use in person. Emails and other written messages are open to misinterpretation so sensitive information is best delivered in person where possible, leaving written communication just for expressing facts.”

Mark Pearcy, Head of Marketing at 4Com added, “Clear communication is perhaps the most important workplace skill. You’ll know the culture in your workplace better than we do, so take a cue from your colleagues on what is and isn’t appropriate for each situation. As long as you’re respectful and make sure you’re aware of how your message and language will make the receiver feel, things usually go smoothly.

“If you’re not sure, it’s generally best to sit on the side of caution – they still haven’t been able to invent a button that deletes emails after they’ve been read!”