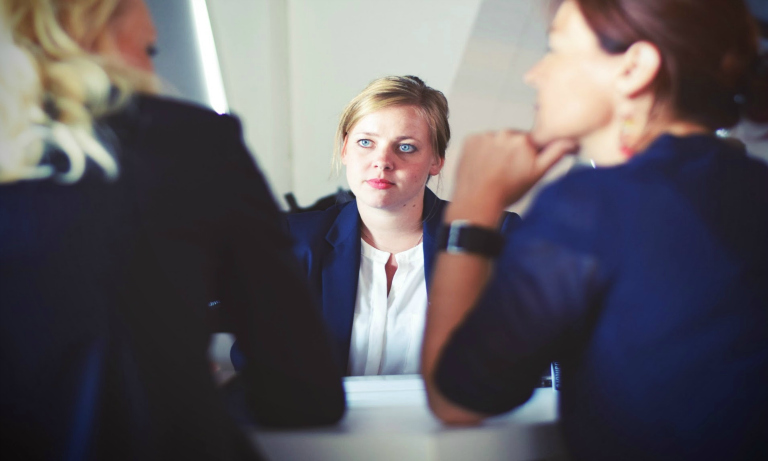 An alarming 85% of interviewers have admitted asking off limits questions during the interview process, new research by UK science and technology recruitment specialists, Hyper Recruitment Solutions (HRS) has revealed.

The research also unveiled confusion among hiring managers over what can and cannot be asked, with nearly half (47%) saying they have never had official training on what questions to ask in an interview.

The findings highlight a lack of interview training among those responsible for hiring staff. Just a third (36%) of those at a junior level of responsibility said they had received training, compared to 56% of those at director level and 72% of business owners.

The Apprentice winner Ricky Martin, who set up his own recruitment firm (HRS) after winning the reality TV show in 2012, called on Britain’s bosses to sharpen up their act when it comes to interviews – to give all applicants an equal chance.

He said: “It’s pretty shocking to unearth that such practices are happening every day in the hiring process. It is imperative British bosses are educated on work place practice, to put a stop to such shocking interview practices which lead to unprecedented inequality.

“Official training should be mandatory across all business sectors for anyone involved in the process of interviewing prospective candidates.

“It’s also really important a light is shone on what is and isn’t acceptable in the recruitment process to give prospective employees the best possible chance of success at the interview stage.”

Over three-quarters (77%) of interviewers surveyed said they do not think it is potentially illegal to ask, ‘Are you planning on going on maternity / paternity leave?’ with 40% thinking the question is acceptable and 36% thinking it is inappropriate – but not potentially illegal.

Such questions have the potential to breach the law, which requires potential employers to treat all candidates fairly and could be seen as discriminatory.

However, 42% of male hiring managers think it is an ‘acceptable’ question compared to 24% of female hiring chiefs.

From an employee point of view, the survey went on to show that one in five (19%) feel they have been mistreated in an interview. And, of those, 48% tried to ignore it, 34% told the interviewer how they felt, 19% walked out and just 17% made a complaint to the hiring company.

Twenty-three per cent of men and 16% of women said they had felt mistreated in an interview, with twice as many men (43%) as women (22%) telling the interviewer how they felt.

Mr Martin continued: “This research isn’t about suggesting the recruitment process is made easy for interviewees, but ensuring all prospective employees are given a fair and honest opportunity to secure a job based on their skills and ability not their gender, personal choices or maternity/paternity choices!”