Some of the newest jobs being advertised in the market

In just about every industry, creative labels are being invented to lure the best employees 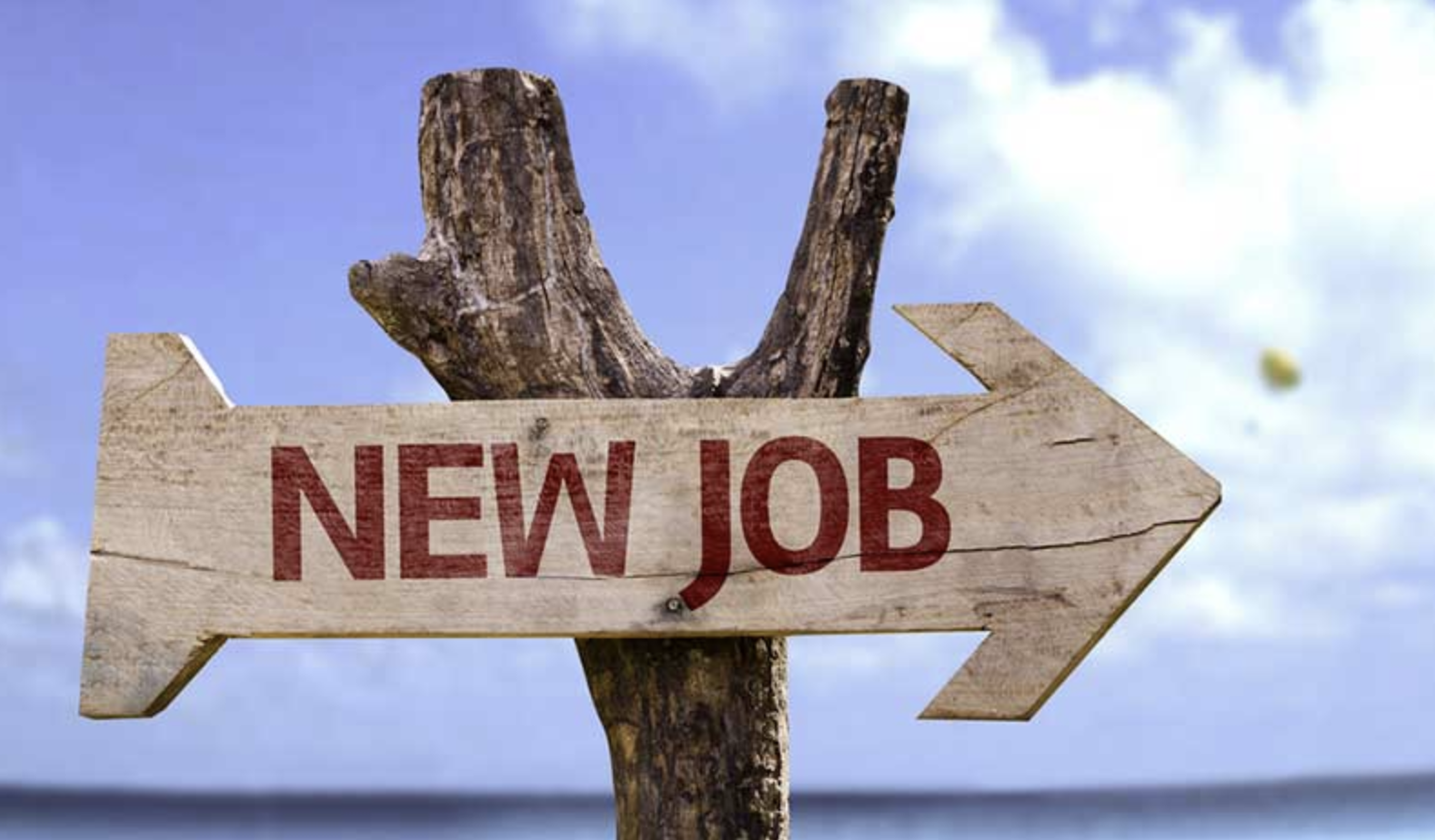 Critics suggest that these employees are just managing staff and recruiting instead of developing people, and that their worth has been devalued

‘Culture guardian’, ‘chief happiness officer’, ‘stormtrooper’ and ‘ninja’ are now actual titles on genuine business cards. Modern employers are increasingly breaking the mould when it comes to defined job titles. In just about every industry, creative labels are being invented to lure the best employees.

However, some critics claim that the new titles have been jazzed up to look cool and bear no relation to the job holder’s actual work. So are these names just a PR stunt?

In fact, even the roles of the people who invent these exotic titles have altered. Old-fashioned ‘human resources’ monikers have been replaced by ‘chief people officer’ and ‘head of people’. Critics suggest that these employees are just managing staff and recruiting instead of developing people, and that their worth has been devalued.

New Job Titles
Creative and deliberately ambiguous job titles mark out today’s developing workplace. Now that flattened hierarchies and trendy start-ups are the norm and job seekers look for more meaningful roles, organisations are appealing to potential talent through sassy titles: being a ‘rock star’ or ‘guru’ beats ‘marketing manager’. Indeed, companies are reaching out to workers on an emotional level, encouraging them to buy into a brand – which makes them easier to control.

The disjunction between job roles and titles is happening at a time when companies are putting a spotlight on productivity, skills and delivery over rigid labelling. Equally, there is a broader spread of responsibilities within firms. Today, if you ask someone what their job title is, you’re unlikely to get a simple three-word response. Typically, you will encounter broader brush strokes about the organisation and the person’s place in it.

Job Titles to Suit Employees’ Skills
Businesses are striving to compete in today’s digitally driven age. Increasingly, firms need agility and innovation from workers as they strive to lead the pack. More often, employees build their job role around their personal strengths, and job titles become less standardised and more adapted to the unique person. Accordingly, the duties that make up a job will be less based on ‘what worked previously’ and more on the role holder’s personal skills.

Cynics suggest that meaningless yet cool titles enable companies to pay workers less and inflate mundane roles, while others praise the overturning of stuffy labels. These supporters say that new roles create a sense of purpose, identity and enthusiasm.

Competencies Matter
Ultimately, workers need a job role that gives them a feeling of pride. Without an internal system for grading employees, there will be a negative impact on career progression, benefits and remuneration.

Companies today increasingly use competency profiles to recruit skilled workers, meaning that the past and titles matter less and traits such as resilience and adaptability are attributes for employers to prize.

Here are some of today’s genuine jobs: 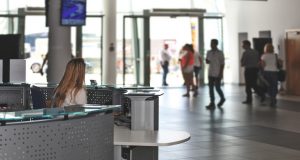 Serviced apartment or hotel – which is better for business travel?