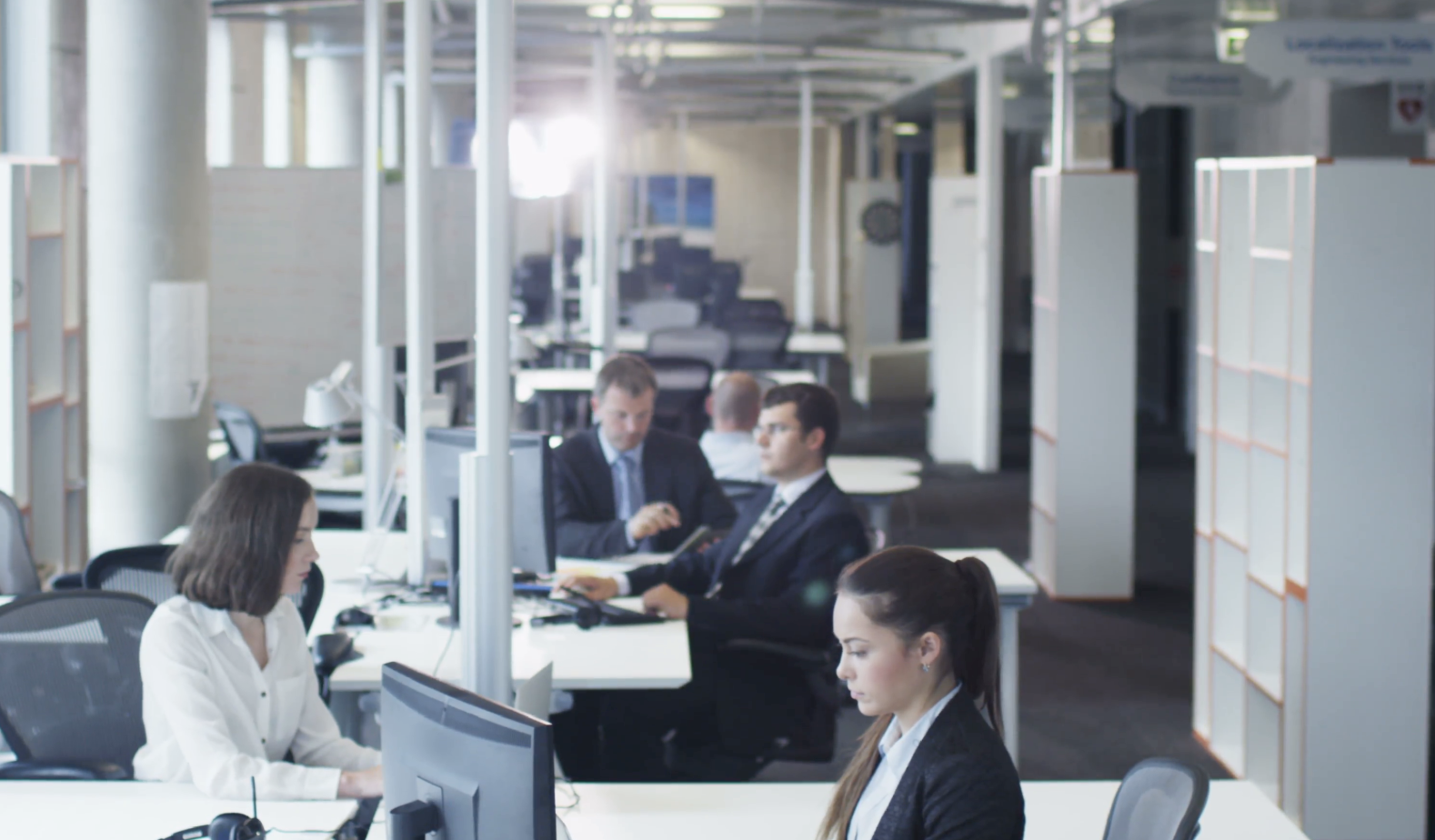 The UK unemployment rate fell again to 3.8%, its lowest level since 1974, with female unemployment falling even further to a record low of 3.7%.

14.8 million are now employed in higher skilled roles, from professional tradespeople to scientists, nurses and accountants – a boost of 2.6 million since 2010, making up over 75% of the growth in employment.

Unemployment also remains at its lowest rate since the 1970s at 3.8%, as the figures also showed a record proportion of people from ethnic minorities are now in work, at 66.5%.

“Maintaining our record employment rate with unemployment falling again to just 3.8 per cent, its lowest rate since 1974, once again shows the success of our balanced approach to managing the economy.

“Rising wages and booming higher-skilled employment means better prospects for thousands of families, and with youth unemployment halving since 2010, we are creating opportunities for all generations.

“We now need to shift some of our focus to up-skilling people and supporting them into roles with real career progression to create a modern workforce fit for the challenges of the 21st Century.”

Wage growth also continued its upward trend this month, growing by 3.2%, a 1.3% rise in real terms.

Figures also show 3.9 million people from ethnic minority backgrounds are in work. Despite this encouraging trend, the Department is already going further to support workers in these groups. Rolling out new jobcentre programmes such as mentoring circles and establishing closer working links with local community centres and mosques.