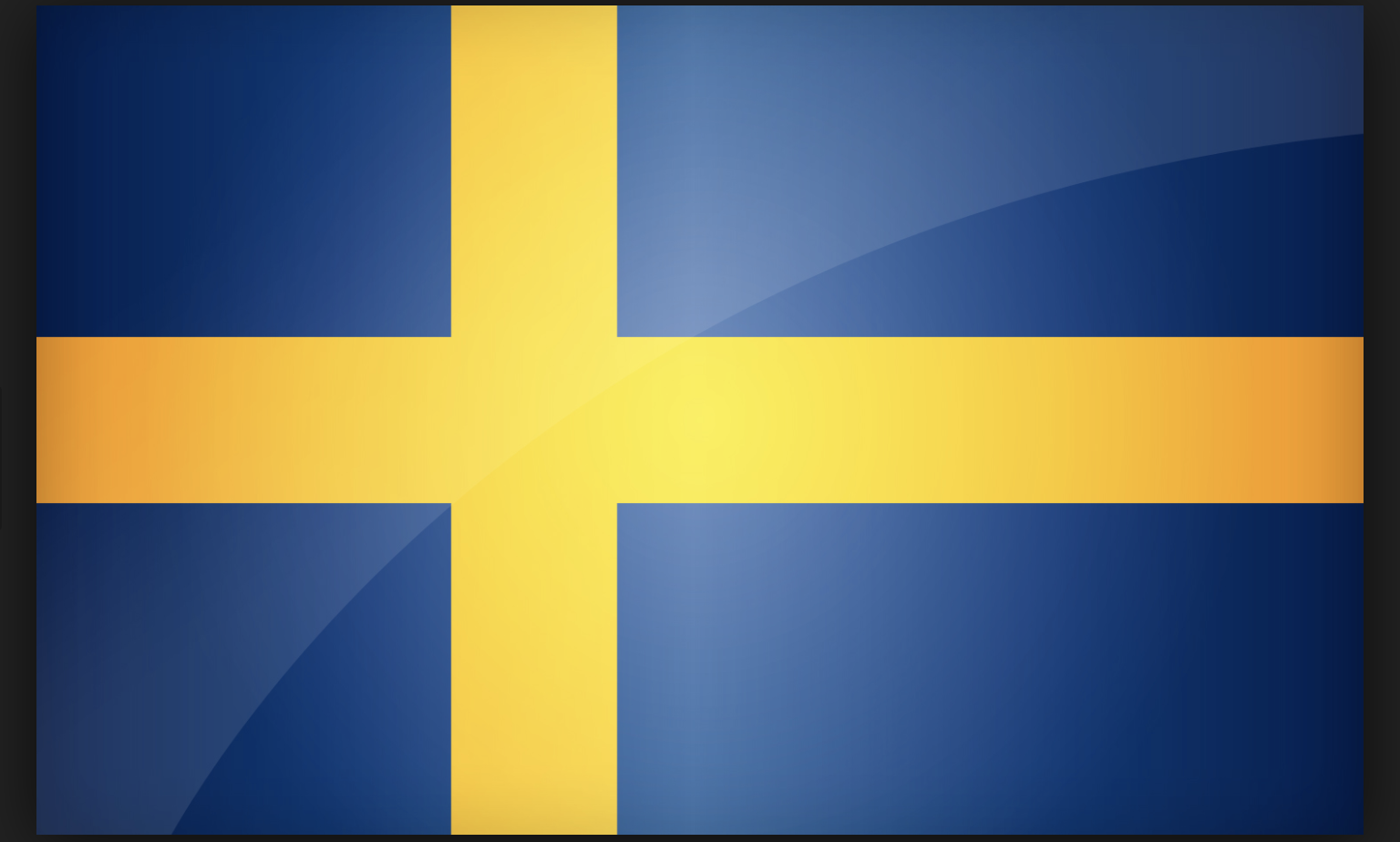 The average advertised salary for candidates with Swedish language skills has risen a huge 115.5% since 2016

Welsh language skills see 18% pay rise over the past three years, also making the top 10 for most in-demand second languages

With a 131.7% rise over the past three years, the data shows French language skills have become increasingly important for UK businesses. But what is perhaps surprising, is despite easily being the most in-demand language by British companies, these companies are unwilling to pay dearly for it. Compared against other second languages, French language skills demand some of the lowest average advertised salaries right now (£32,247).

The research also revealed certain industries have a higher demand for selected languages. While overall the demand for French-speaking candidates is 41.9% higher than those with Italian language skills, the Hospitality and Catering industry has more vacancies looking for Italian-speakers (1,547) than it does French-speakers (1,095).

Andrew Hunter, co-founder of Adzuna, comments: “As a job-seeker, highlighting your language skills can be very important; as the data shows, for some, keeping up the fluency of your second, third or even fourth language, can pay big and there is a lot of appetite out there.

Looking at our 2019 data it may be no shock that French is the most in-demand language for UK employers, but perhaps it’s a surprise – and delight – to see the Welsh language holding its own against more widely spoken languages. It’s interesting to see the growing demand and monetary value placed on Mandarin language skills; this could illustrate the important ties with the Asian market in the run-up to the exit of the European Union.”