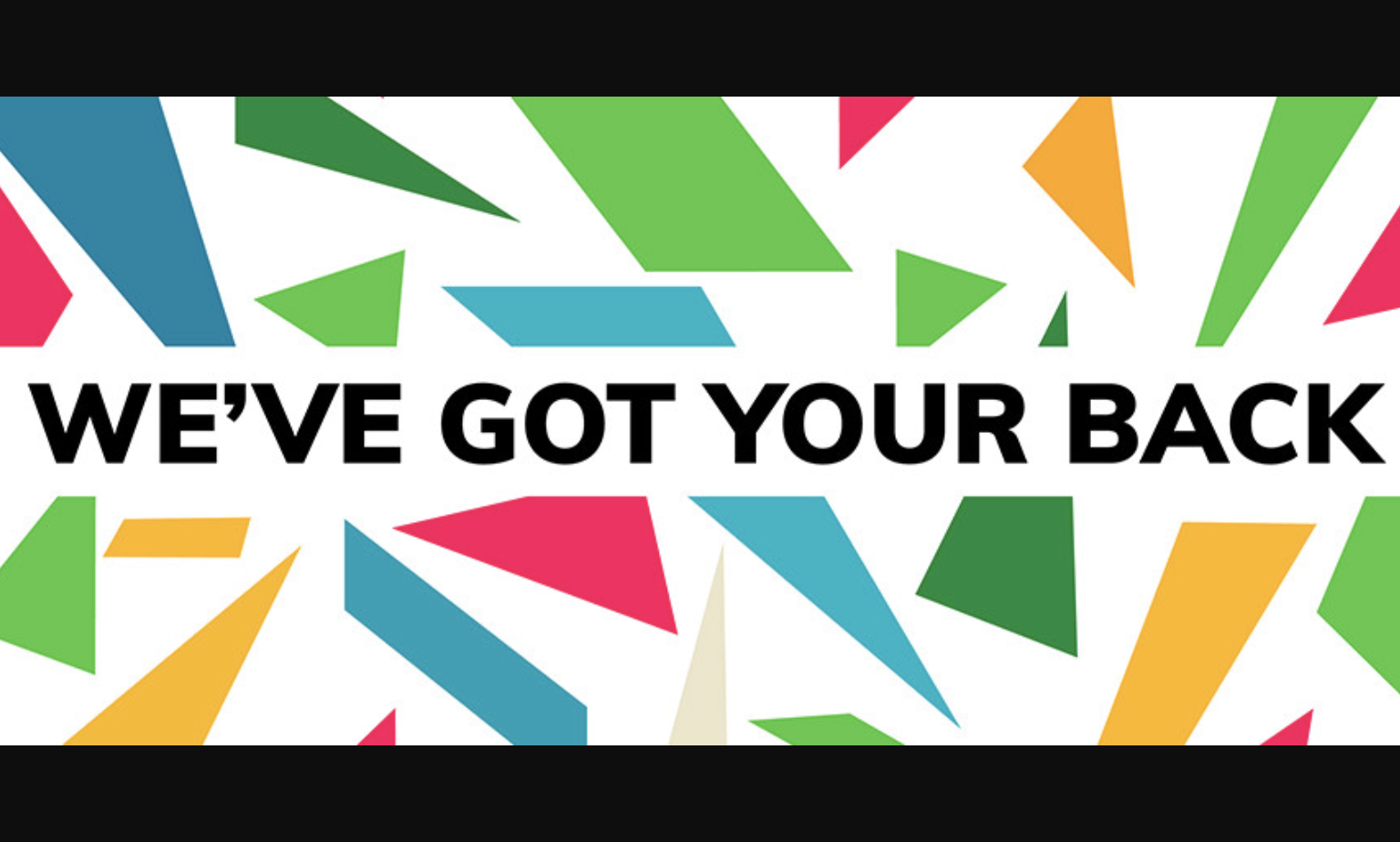 JobTeaser, the European leader for recruitment and career guidance among students and graduates, has raised £45 million in capital to help it expand its careers service to hundreds of thousands more students across the UK and Europe.

The funding round, led by Highland Europe and backed by existing investors Alven, Idinvest Partners, Seventure Partners and Korelya Capital, brings the total amount raised since the company’s creation to £61 million.

A key priority for the funding will be to expand JobTeaser’s partner network of schools and universities across the UK and Ireland, which has grown to more than 25 since the business’s UK launch in 2017.

JobTeaser was founded 11 years ago to transform the way students and recent graduates find work, by helping them to choose a career path that fits with their aspirations and ambitions. The business’s aim is twofold; to help young people get to know themselves and define their career objectives from the outset, while helping corporates and organisations find the right talent, first time, to address skills gaps.

In order to reach the largest number of students and recent graduates, JobTeaser works hand-in-hand with its partner universities, which include Newcastle University, the University of Birmingham and the University for the Creative Arts, by providing them with the platform free of charge. The Career Centre by JobTeaser thus becomes the official career services website for its partner universities – integrated directly into school and university intranet sites.

Where businesses previously had to contact universities individually to post job advertisements, JobTeaser’s platform allows them to pay once to multi-post their job ads and employer-branded content in a single click, which then go out to all of JobTeaser’s partner higher education institutions. This innovative business model allows JobTeaser to reach businesses, universities and prospective young jobseekers across 19 European countries.

As well as strengthening JobTeaser’s position within the UK recruitment market, which sees over 14 million graduates a year, the funding will also be used to both accelerate the business’s R&D division and expand its unique ecosystem of universities, career guidance experts and recruiters.

Since launching in 2008, JobTeaser has established itself as the European leader for the recruitment of young talent in Europe, serving 2.5 million students and recent graduates. JobTeaser works with more than 70,000 businesses, including Amazon, PWC, Deutsche Bank, Blackrock, L’Oreal and LVMH, and has created a network of 600 higher education institutions across 19 European countries.

Adrien Ledoux, CEO and CO founder of JobTeaser, said: “This funding round gives us the means to reach a new milestone in the building of a beneficial ecosystem for all. Over the past ten years, we have become the chosen intermediary for students, businesses and universities. We now hold a unique position in Europe to transform career guidance and recruitment for young talent.

“This means providing young people with the right guidance tools, giving universities the opportunity to better support students as they enter the world of work, and helping businesses to adapt to a changing world by choosing the right talent – beyond their degree.”

“We’re excited to back JobTeaser as it invests in innovative additional products and in further international expansion so that the next generation of students have even better access to exciting and fulfilling careers.”