UK ranked as world-leader in innovation 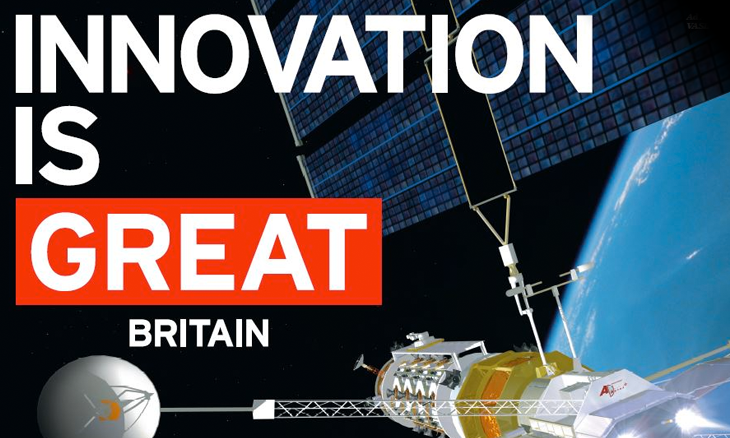 The UK has been ranked as the second most innovative country in the world. The Global Innovation Index (GII) has placed the UK above the USA, Singapore and Germany for the third year running, recognising the UK’s standing in the field of innovation.

The GII highlights the key role innovation plays as a driver of economic growth and prosperity. The UK has risen from tenth on the GII in 2011 to second in both 2014 and 2015. This is the most rapid increase among the top 10 GII-ranked innovation nations. It is the result of a well-balanced performance in terms of infrastructure, market sophistication, knowledge, technology and creative outputs.

Speaking at the Launch of the GII in London, Business Minister Baroness Neville-Rolfe DBE CMG said:

The UK has soared ahead in these global innovation rankings over the past few years, a further sign that our long-term economic plan is working.

We have an outstanding tradition in producing the very best in science and research: with less than 1% of the world’s population we produce 16% of the top quality published research. This is a major factor in the UK maintaining its position at number 2 in the 2015 Global Innovation Index.

As outlined in the Productivity Plan, the government is committed to support businesses in innovating and creating the ideas that help them grow. The UK is already home to 4 of the world’s top 10 universities and is ranked as the best place in the world to obtain, exploit and enforce intellectual property rights by the Taylor Wessing Global IP Index.

The announcement came as the Intellectual Property Office (IPO) published its annual report on innovation and growth. The report sets out how the government is developing the UK’s intellectual property regime to support innovative and growing businesses in the delivery of services including patents, copyright, trade marks and design, in enforcement in the digital marketplace and international policy making.