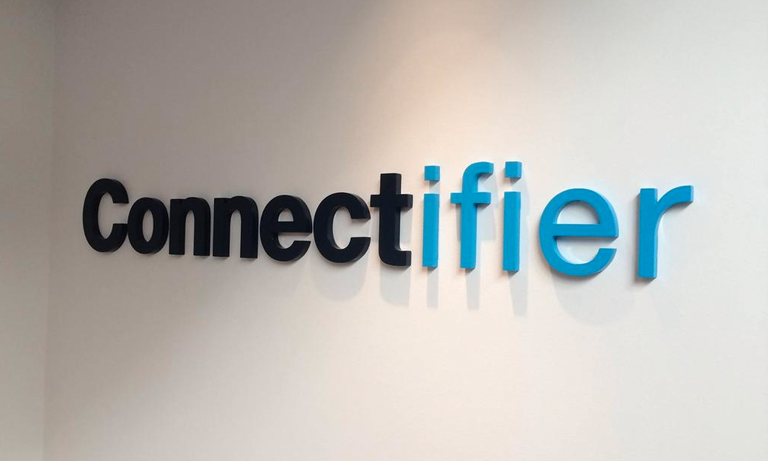 Connectifier has announced that it has increased funding to a total of $6 million. The company has also increased its sales by over 487 percent between Q1 2014 and Q1 2015. Connectifier also announced the launch of its new search powered recruiting software that is staged to revolutionise how recruiters search for talent.

Connectifier has the potential to bring significant efficiencies to the recruiting industry by utilising search technology and artificial intelligence in new ways, in order to help recruiters and candidates eliminate clutter and bring greater clarity to job searches.

“We invested in Connectifier in large part because we believe its data-driven talent search engine is the most important recruiting technology being created today,” said Tony Conrad, Partner, True Ventures. “The strength of the team as well as their data-oriented approach gives them a unique opportunity to drive huge efficiencies in one of the world’s most important markets, the labor market.”

Customers are realising the promise that investors have seen, too. Tobias Rich, VP of Operations at recruiting firm Talener, gave Connectifier his highest praise. “Today, Connectifier is the single most important recruiting tool we use,” he said.