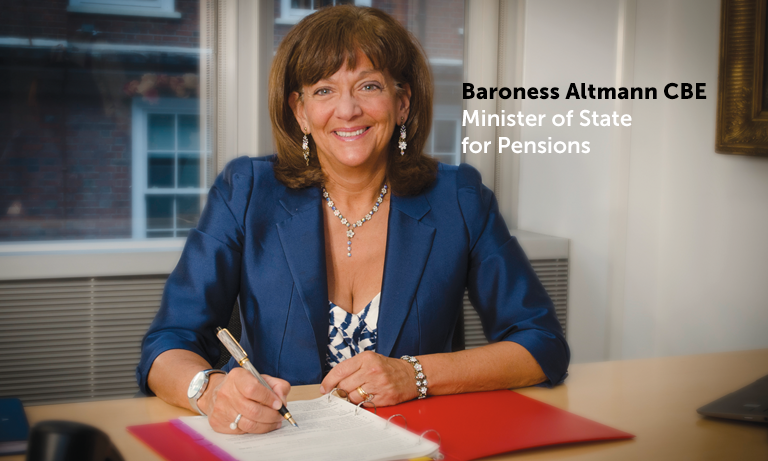 Statistics released today show that older working age women (aged 50 to 64) are more likely to be in employment than at any time in the past 30 years, with the proportion of those in jobs reaching a record high in 2015 of 64.2%. This compares to just 41.9% of women in this age group who worked in 1985.

Today’s data also shows that both older men and women have seen an increase in employment rates since the mid-1980s, but that rates for women aged 50 to 64 have risen much faster than for men the same age.

This has narrowed the employment rate gap between older men and women to just 10 percentage points, down from almost 30% 3 decades ago.

Other findings of note amongst the new figures include:

“It’s great news that so many people are deciding to and able to work longer – great both for their personal financial prospects in retirement and for the economy as a whole. In the past society was too quick to write people off once they reached a certain age but it is clear things are changing, and about time too.

“However we must not become complacent about this issue – we still have a long way to go. It is vital that we continue to harness the potential of older workers, and employers in Britain need to take action on this.

“We must also strive to provide support for those who would like to work, but feel unable to do so, including many who have caring responsibilities.”

Women aged 50 to 64 have the highest proportion of carers – including for elderly, sick and disabled people – with almost 1 in 4 women in this age group taking on these duties. This can be one of the major barriers preventing women in their 50s and 60s from staying in employment.

Action taken for older workers by the government in recent years includes expanding the right to flexible working, outlawing forced retirement at 65 and appointing a Business Champion for Older Workers to drive the agenda. A series of pilots exploring ways to help carers balance work with their caring responsibilities was also launched earlier this year.

Local older workers’ champions have been introduced in Jobcentre Plus branches around the country, as well as a number of pilots to support older people into work by helping them to build their confidence and skills.

In March, Baroness Altmann, as the government’s Champion for Older Workers, published the report A new vision for older workers: retain, retrain, recruit. The government response to this is expected next spring.